Spotted in Spain: What is Fawad Khan doing in the sunny European country? 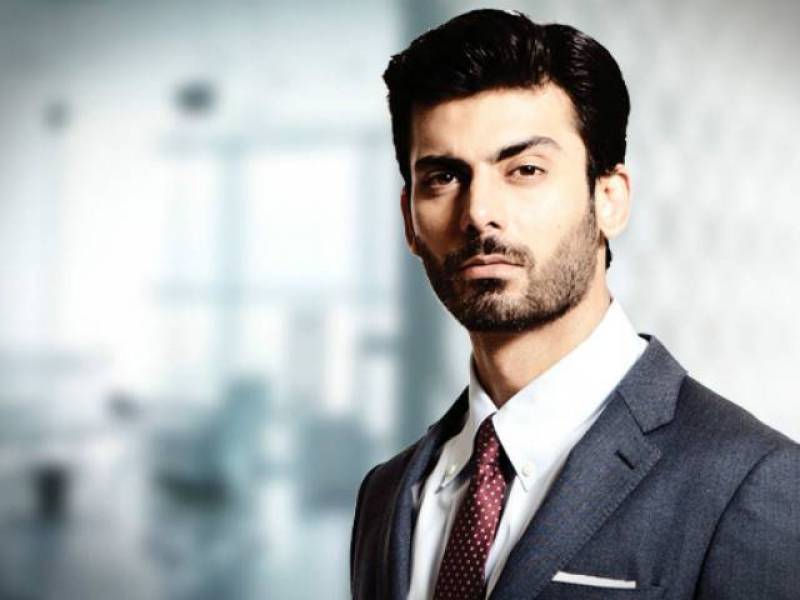 Fawad Khan is one Pakistani actor who will always have eyes on him, in equal parts for his looks, acting, and his recent breaks in Bollywood.

Today, he was spotted landing in Spain with his beautiful wife. But if you think they're in the sunny European state to spend a romantic getaway together, then think again because the heartthrob is actually getting ready to host the splendid Bollywood IIFA awards. 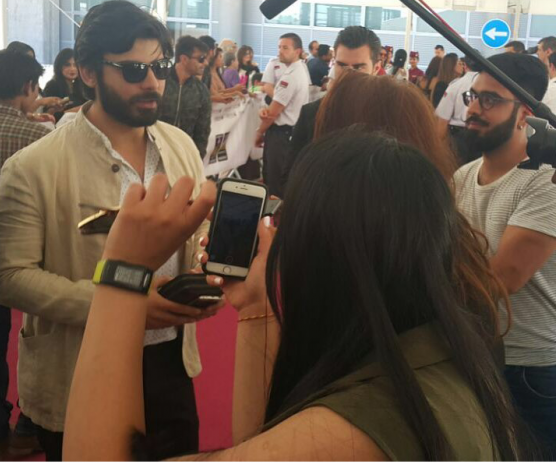 With this prestigious gig, Khan will become the first Pakistani actor to host the awards. Karan Johar will co-host the event with him.

Here's to Fawad Khan and the prospect of him setting the screen on fire once again at this year's IIFA awards. 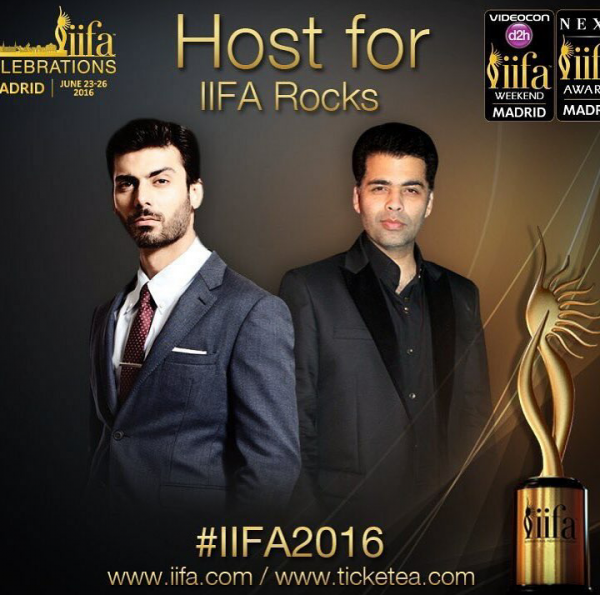