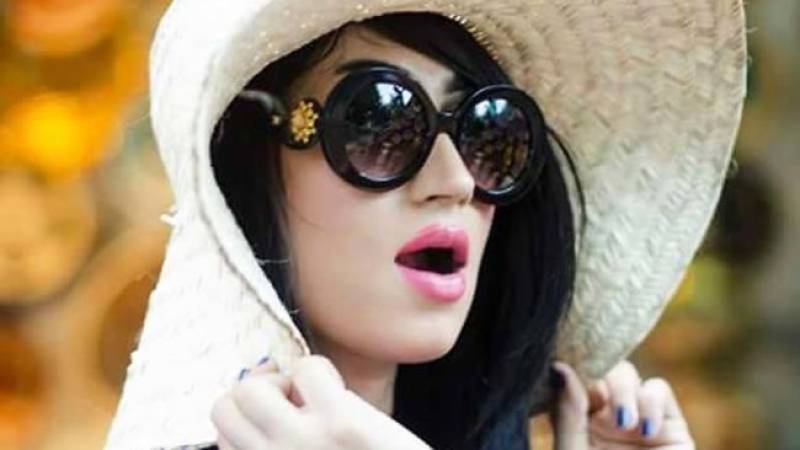 MULTAN (Malik Azam) - Controversy queen Qandeel Baloch has been headlining the news for the past couple of days for her scandalous statements on live television and secretive hotel room meetings with religious scholars. Although she now lives a somewhat glamorous life, new details revealed about her past show that she may have once lived an ordinary life of hardship and unrequited life.

According to details available with Daily Pakistan, Qandeel Baloch's real name is Fouzia Azeem and she hails from one of the most backward areas of Dera Ghazi Khan, called Shah Sadar Din - a far cry from the glitzy city of lights (Karachi) that she says she is from.

Back in 2003-04, when she was still in the eighth grade, she fell in love with a boy and they both decided to elope together. Unfortunately, the day Fouzia fled her home the boy she was in love with ditched her.

This betrayal marked a turning point in the model's life who then decided to become completely self-reliant in life. 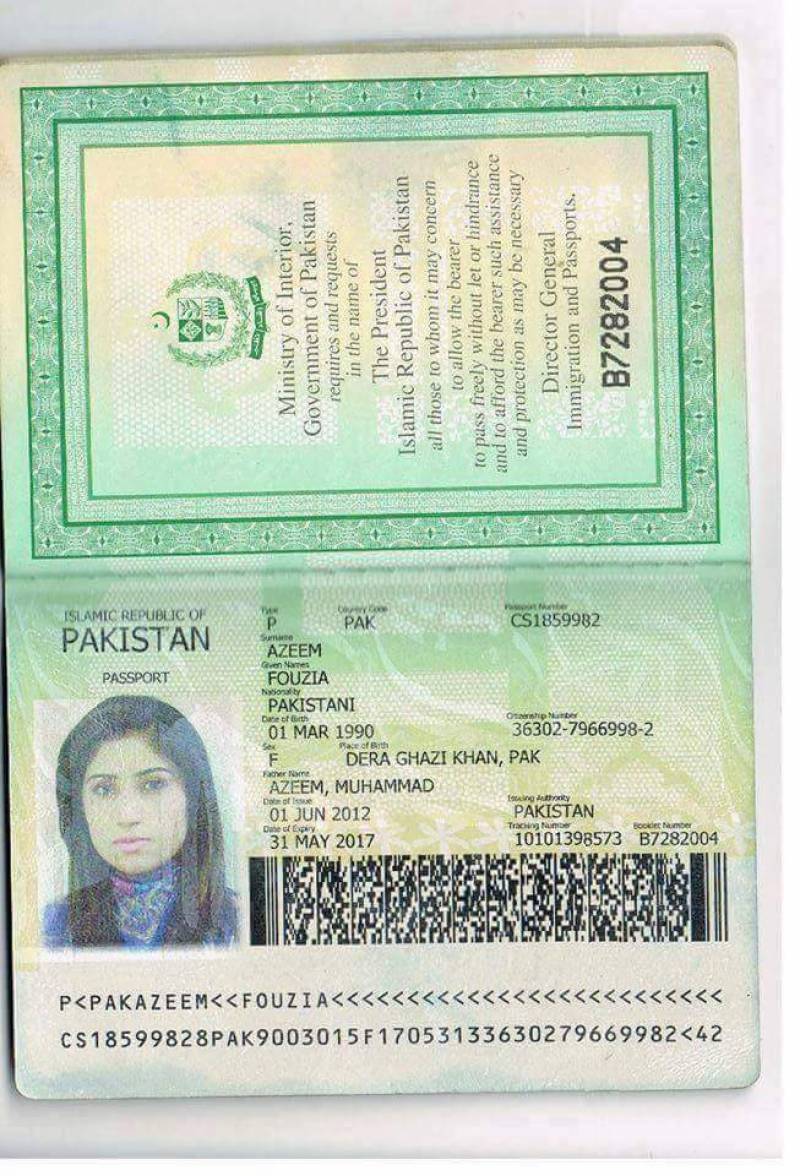 She joined a bus transport company as a hostess and braved the grim challenges of life. Back then, she was reportedly in touch with her family. However, she later decided to move on with her life and joined show business with a new name Qandeel Baloch.

In 2007, she went to South Africa to earn money for herself. She later worked in the Middle East and various European countries before opting to return back to Pakistan to work on her acting skills.

Qandeel now switches between Lahore, Karachi and Islamabad to fuel her rising star. Reportedly, she is now in correspondence with her family and stays with her father when she is in Lahore.

Related: What really happened when Mufti Abdul Qavi broke his fast with Qandeel Baloch in a hotel?

Qandeel has four sibling brothers, one of them is a drug addict, while another one is employed by the Punjab Police. The third one earns his livelihood in Saudi Arabia while the fourth is still of school-going age.