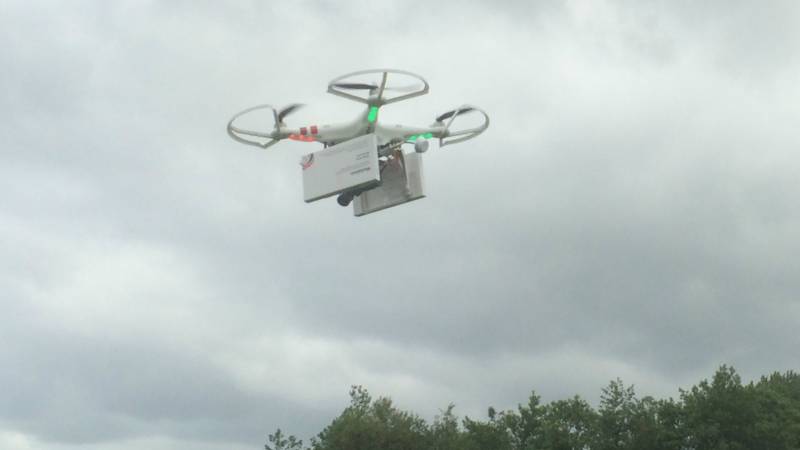 The mission was aimed at highlighting the nation's strict abortion laws, which result in about 50,000 underground terminations each year.

Taking off from the town of Frankfurt an der Odur, the drone flew across the River Oder to the Polish border town of Slubice. There, it dropped two packs of mifepristone and misoprostol to two women, who swallowed them when they arrived. 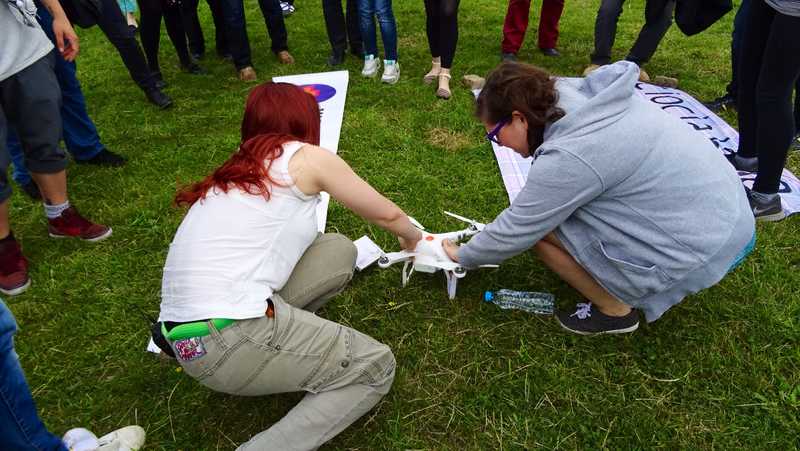 One of those women was Marta, a 30-year-old from Warsaw, who said she was “outraged” that she was not legally able to get ahold of such methods in her home country. 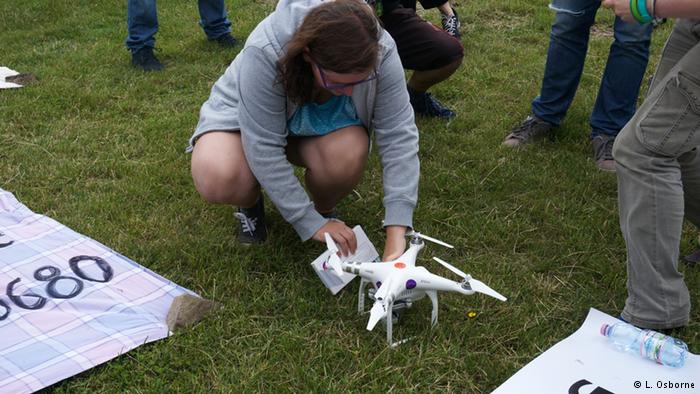 "It's adding to a lot of stress," she said, as quoted by Deutsche Welle. "I don't like how me wanting the right to have a safe and legal abortion makes me fall into the picture of someone who's not responsible and doesn't have control. That's the discourse that's popular in Poland and that's so hurtful."

The drone was sent by Women on Waves, a Netherlands-based non-profit organisation which provides medical abortion pills around the world. 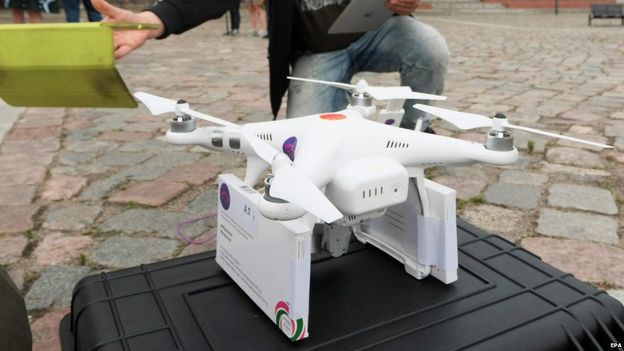 On the German side, authorities “tried to intervene but the drone pilots were able to safely land the drones at the Polish side," Women on Waves said in an online statement.

The group added that officers “confiscated the drone controllers and personal iPads.” 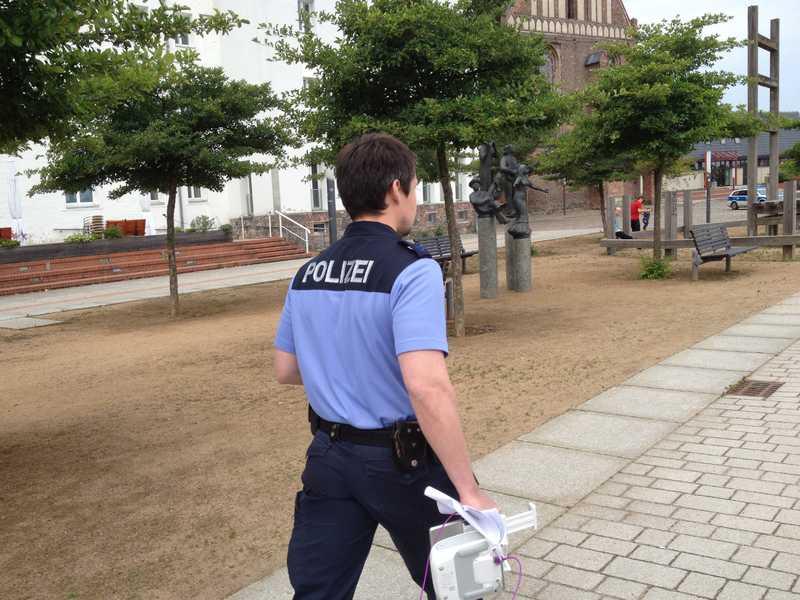 German authorities have also pressed criminal charges, although it is “totally unclear on what grounds,” the organisation said, adding that “the medicines were provided on prescription by a doctor and both Poland and Germany are part of the Schengen [travel area].”

Pro-life activists had originally vowed to shoot down the drone, but decided against it after the pills had been delivered. Around a dozen protesters handed out small plastic fetuses and held placards. 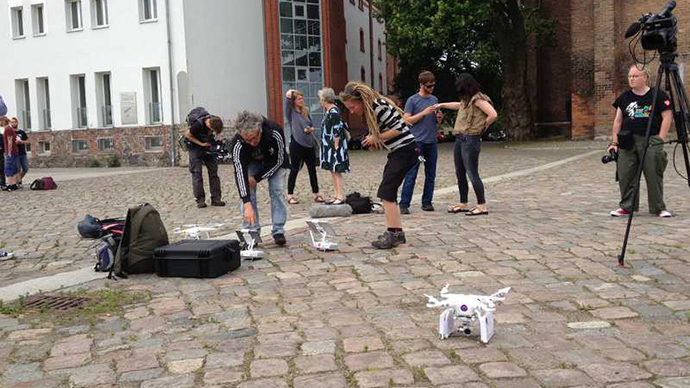 “I understand that it's very difficult for the women, but on the other side it's a life, it's a child,” said Teresa Skraburska, a midwife and member of the Polish Catholic Mission in Berlin, while holding a banner which showed a hanging child within the body of a woman.

“But the problem is that it's a difficult procedure and women can get these tablets so easily. But it's the responsibility of the state to give these women another option,” she added.

It is illegal for women to take the pregnancy-terminating pills in Poland, although they cannot be imprisoned for doing so.

However, a physician who performs and abortion in violation of the law can be sentenced for up to two years in prison.

Abortion in Poland has been restricted since 1993. A woman can only terminate her pregnancy when there is a serious threat to her health, in cases of rape or incest, or when the fetus has a serious defect. 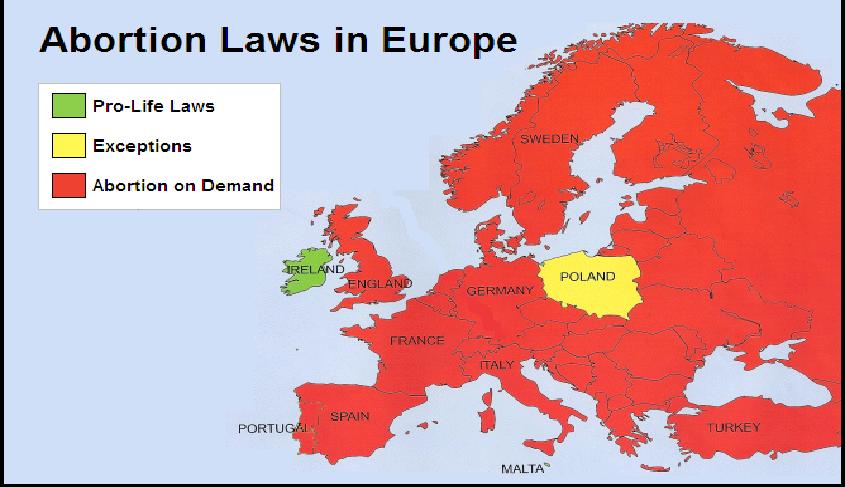 Around 50,000 underground abortions are estimated to take place in the country every year.

This has led to many women in Poland using websites like Women on Waves, which provides online medical consultations with licensed doctors before allowing women to buy abortion pills.

This is the first time Women on Waves has delivered abortion pills by drone. The mission was organised in collaboration with Cocia Basia, a Berlin-based abortion support group for Polish women, Polish women's group Fundacja Feminoteka (Feminine Foundation), and the informal collective Porozumienie Kobiet 8 Marca (Agreement of March 8 Women) - all of which campaign for the legalisation of abortion in Poland.

Women on Waves says a similar mission could be deployed to Ireland, where women can only get abortions if their lives are seriously at risk.

In the past, the organisation has sent 'abortion boats' to other countries with strict abortion laws - including Portugal, Spain, Ireland and Poland. The move sparked protests from anti-abortion groups.

Abortions are widely available in most European countries, though certain conditions must be met in Cyprus, Finland, Luxembourg, Portugal, Spain, and the UK.

Mifepristone and misoprostol are on the World Health Organization's 'Essential Medicines' list. They can be taken up to the ninth week of pregnancy and have the same health impact as a spontaneous miscarriage.