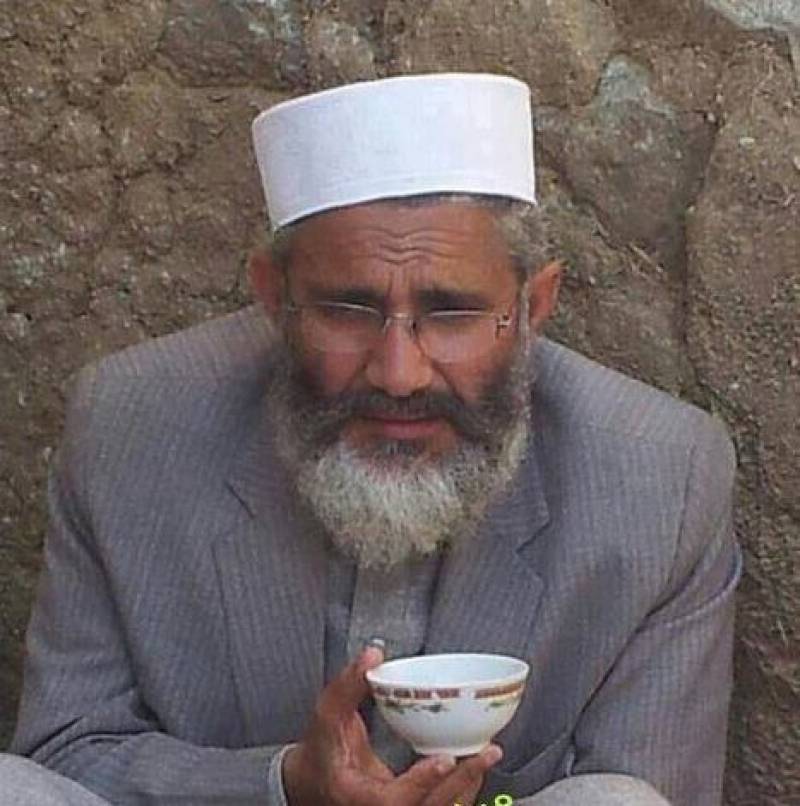 PESHAWAR - The emir of Jamaat-i-Islami (JI) Sirajul Haq owns assets worth Rs2.9 million, it revealed in his nomination papers.

According to his nomination papers filed with the Election Commission of Pakistan (ECP) Siraj has total assets as of June 30, 2017 worth Rs2,939,618.

He paid Rs138,573 by way of income tax in 2017; His dependents listed in the affidavit attached are his wife, three sons and four daughters.

The JI chief has declared that he has five bank accounts, of which one is in his wife's and another in his son's name, holding a total of Rs1.88m.

PESHAWAR - A woman has filed her nomination papers to contest the upcoming polls against the Jamaat-i-Islami chief ...

According to the documents, the twice-appointed finance minister for Khyber Pakhtunkhwa does not own a car, is not a bank defaulter and does not own any foreign assets.

The form also mentions a loan made out to a Peshawar-based cloth merchant amounting to Rs1,050,000.

Sirajul Haq is contesting for the upcoming election from Lower Dir's NA-23 constituency.