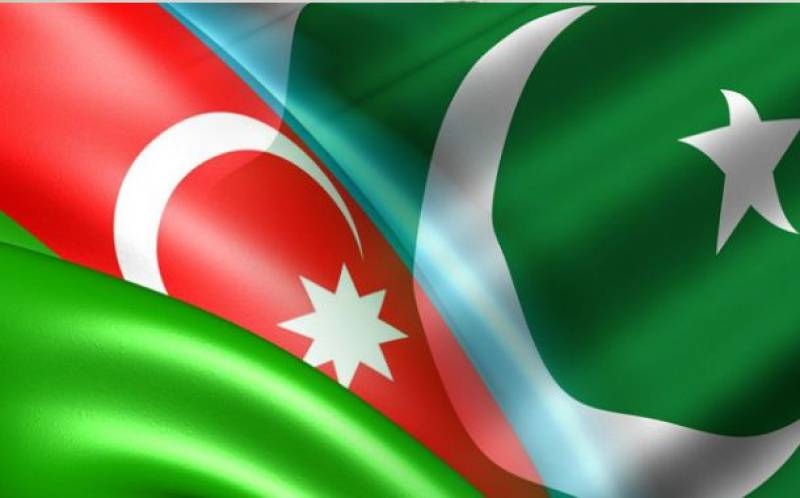 BAKU – Pakistan has appointed Bilal Hayee as the country's ambassador to Azerbaijan.

Pakistan was one of the first states that recognized the independence of Azerbaijan, on December 12, 1991.

Diplomatic relations between the two countries were established on June 9, 1992.