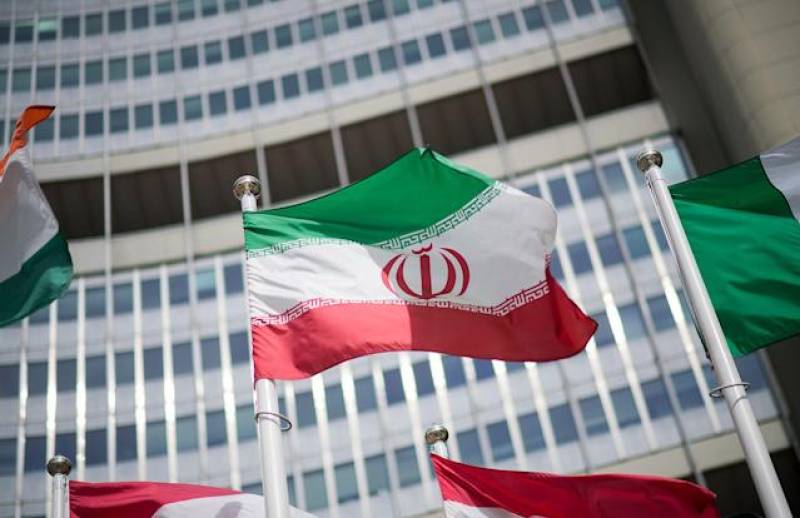 TEHRAN – Iran said on Monday that security officials thwarted a sabotage attack on a building belonging to the atomic energy agency of the country.

According to Iranian state media, the sabotage attack was against one of the Atomic Energy Organization of Iran’s buildings located in in the city of Karaj, west of Tehran.

It said that the attack did not cause any damage in financial or human terms, adding that the perpetrators failed to execute their plan.

The incident comes as Tehran and world powers are making efforts to restore 2015 agreement on Iran's nuclear programme in Vienna talks.

The Iranian foreign ministry has blamed Israel for an act of "nuclear terrorism" aimed at damaging the Vienna nuclear talks. It also vowed revenge.

Israel neither confirmed nor denied involvement in the blast, but state-run radio said it was a sabotage operation launched by the Mossad, an Israeli spy agency.

Israel has always opposed the nuclear agreement, expressing fear that the deal could allow Islamic republic to develop nuclear bomb.

The 2015 nuclear deal ensures relief to Iran on sanctions if it limits the nuclear programme.

In 2018, former US President Donald Trump unilaterally quit the agreement and reimposed tough sanctions on Ira.