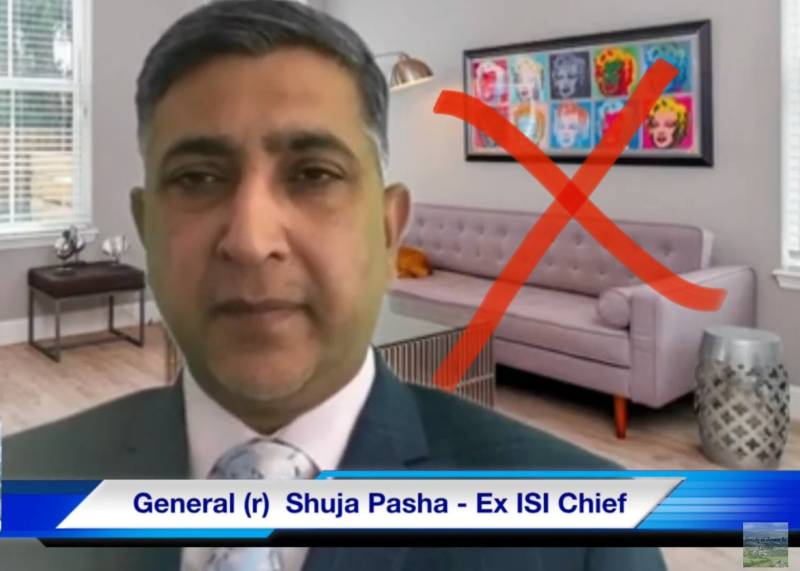 ISLAMABAD – Social media in Pakistan went into a frenzy after a video clip depicting a man as a former spymaster started circulating online on Thursday.

It appears to be another malicious attempt to defame Pakistan's armed forces as the man in the video is not Lt Gen (r) Ahmad Shuja Pasha.

The man in the video clip, which is making rounds on social networking websites and WhatsApp groups, blames top Pakistani general COAS Bajwa and his equals for playing their part in ousting the Imran Khan government – a claim that has already been rejected by the military.

Even as Pasha or the military's media wing – the Inter Services Public Relations (ISPR) – are yet to comment on the issue, many of the social media users are of the view that the clip was created using deep fake technology.

Mr. Pasha served as director-general of the premier intelligence agency ISI from October 2008 until March 2012. 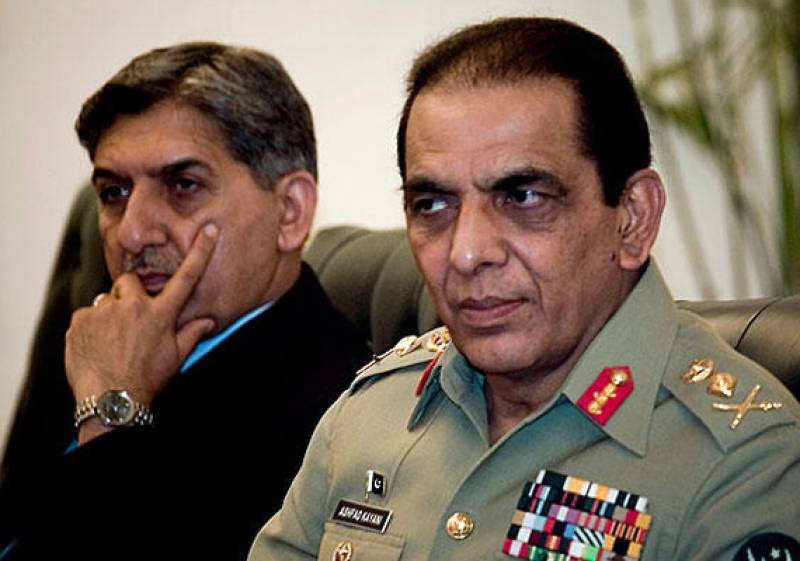 It is not the first time such fake clips have found their way to the internet.

ISLAMABAD – Former Chief of army staff General Aslam Beg has distanced himself from propaganda campaign by some ...