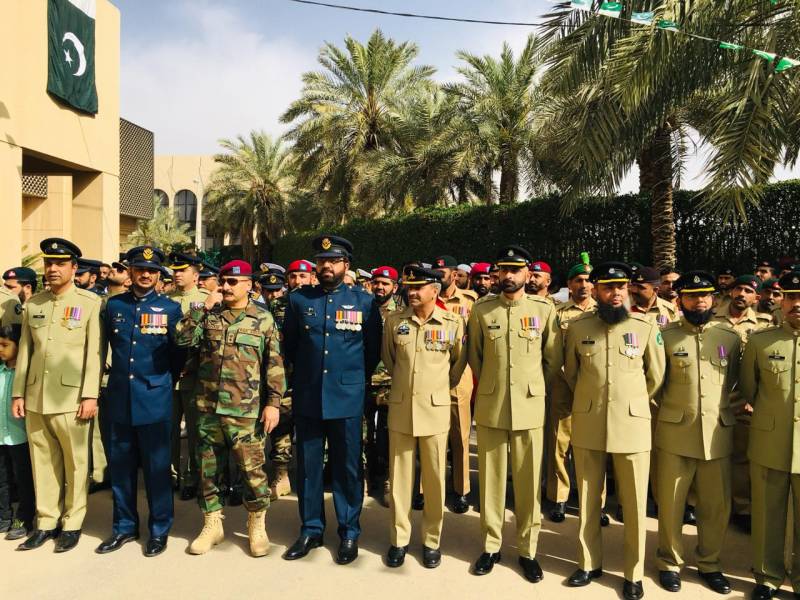 RIYADH (Waqar Naseem Wamiq) - The Embassy of Pakistan in Riyadh on Saturday celebrated the national day of Pakistan. In this regard, a flag hoisting ceremony was held at the embassy.

Mr Muhammad Zeeshan Ahmad, Chargé d'affaires, hoisted the flag. He commended the Pakistani community in bringing honour to the country and realising the dreams of the founding fathers to attain glory for Pakistan. 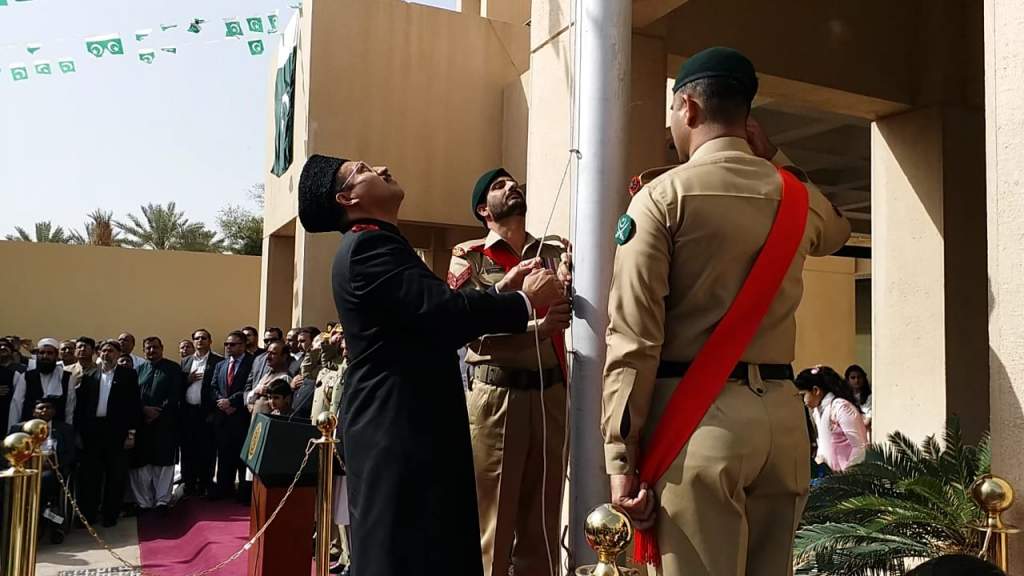 Messages of President Dr Arif Alvi and Prime Minister Imran Khan were read out by Mr Ahmad. A large number of Pakistani community members attended the ceremony expressing their love for Pakistan.

Similarly, the Consulate General of Pakistan and the Pakistani community-based in Jeddah celebrated the 79th National Day of Pakistan with traditional fervour and resolve to make Pakistan a strong, vibrant, progressive and democratic welfare state.

The Consul General Shehryar Akbar Khan hoisted the national flag of Pakistan in presence of smartly turned out contingent of Pakistan Army and Pakistan Navy, said a message received here on Saturday.

In his address, the Consul General congratulated Pakistani community on the occasion. He said the National Day of Pakistan was celebrated every year on the March 23 to commemorate the achievement of the Muslims of Sub-Continent who passed the historic “Pakistan Resolution” on this day at Lahore in 1940 which culminated in the creation of Pakistan after seven years.

He also paid tribute to the Pakistan defence forces for proving their mettle and courage in defending their motherland. 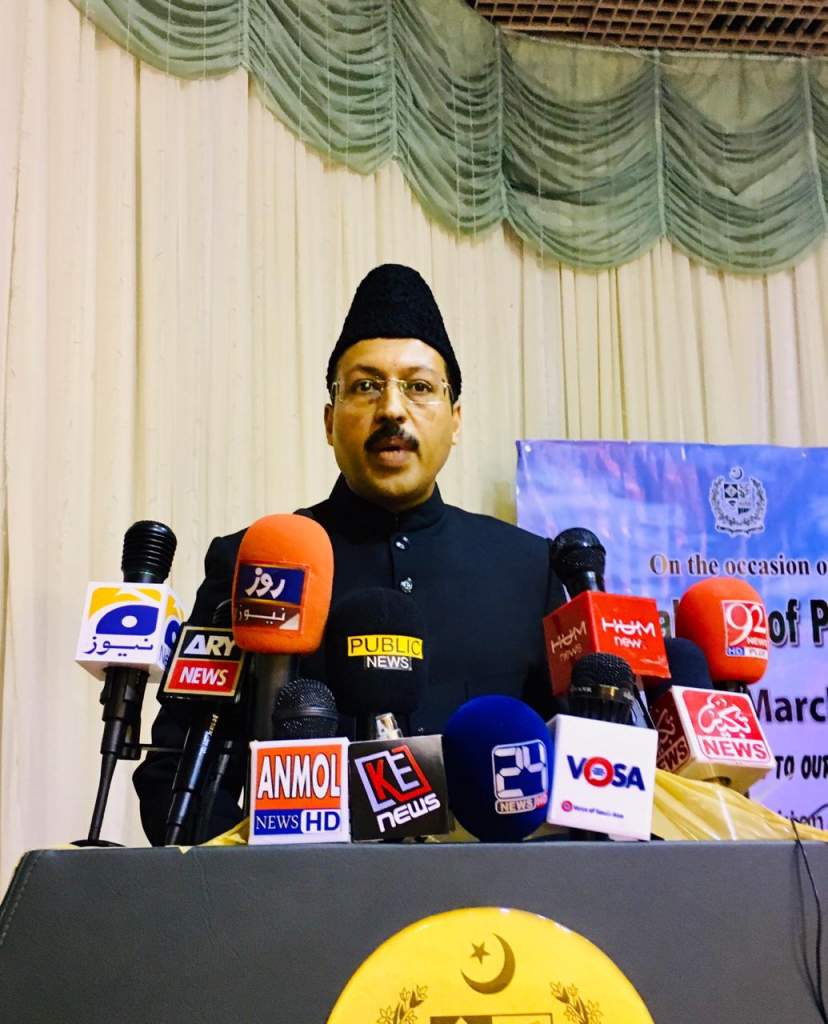 Shehryar Akbar Khan said the new government in Pakistan has a focus upon the overseas Pakistanis. He mentioned the Pakistan Citizen Portal which was newly initiated rapid grievance alleviation mechanism which aimed to timely address the problems of the people.

The Consul General said 2.5 million Pakistanis people living in Saudi Arabia were a dynamic part of this community and they played a major role in promoting relations with Saudi Arabia.

He said reduction the visit visa fee by 85% benefiting the Pakistan expatriate speaks largely about the brotherly relations between the two countries.

He said the brotherly relations between Saudi Arabia and Pakistan could also be gauged from the fact that Saudi Arabia was the highest investor in Pakistan after the CPEC project.

“Today, a peaceful and prosperous Pakistan is an important destination for foreign tourist and investors”, he added.

The Schoolchildren played national songs commemorating Pakistan Day and received applaud from the audience. The Consul General also cut Pakistan Day cake with the children who had come to attend the event.