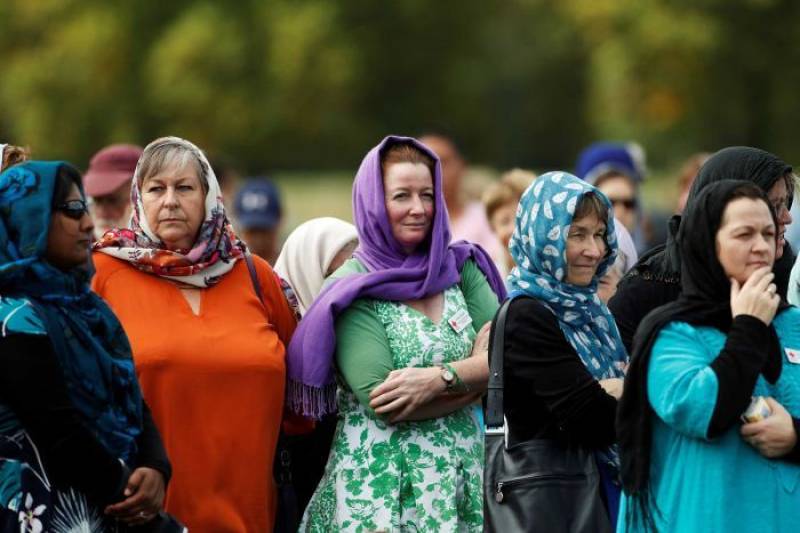 NEW ZEALAND-One week after a gunman opened fire at two mosques in Christchurch, New Zealand, killing 50 and injuring dozens, women across the nation wore headscarves to show solidarity with Muslims.

A doctor in Auckland, Thaya Ashman, came up with the idea to encourage people to wear a headscarf after she learned about a woman who was too scared to go out as she felt her headscarf would make her a target for terrorism.

“I wanted to say: ‘We are with you, we want you to feel at home on your own streets, we love, support and respect you’,” Ashman said. 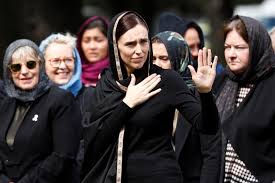 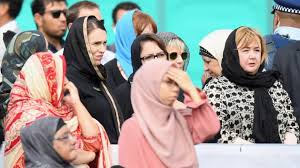 Women who joined an open prayer in front of the Al Noor mosque in Christchurch, where most of the victims were put to death, wore headscarves as a sign of respect. Others across New Zealand, including news anchors and reporters, joined in the gesture too and shared pictures on social media.

New Zealand Prime Minister Jacinda Ardern has continued to express support for the Muslim community, following the terrorist incident. She too wore a black headscarf when meeting members of the Muslim community after the shootings and was highly praised for humble gesture. 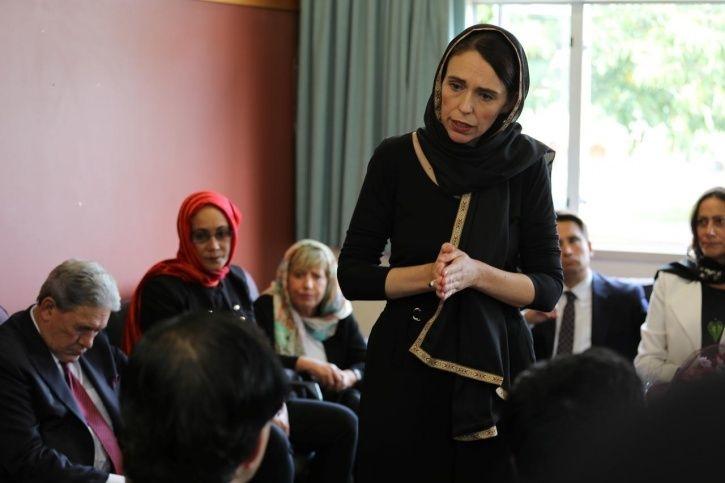 A female police officer kept guard at a Christchurch cemetery, where shooting victims were buried on Thursday, with a scarf over her head and an automatic weapon in her hands. 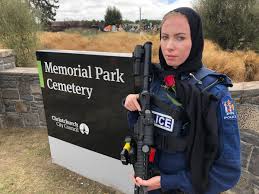