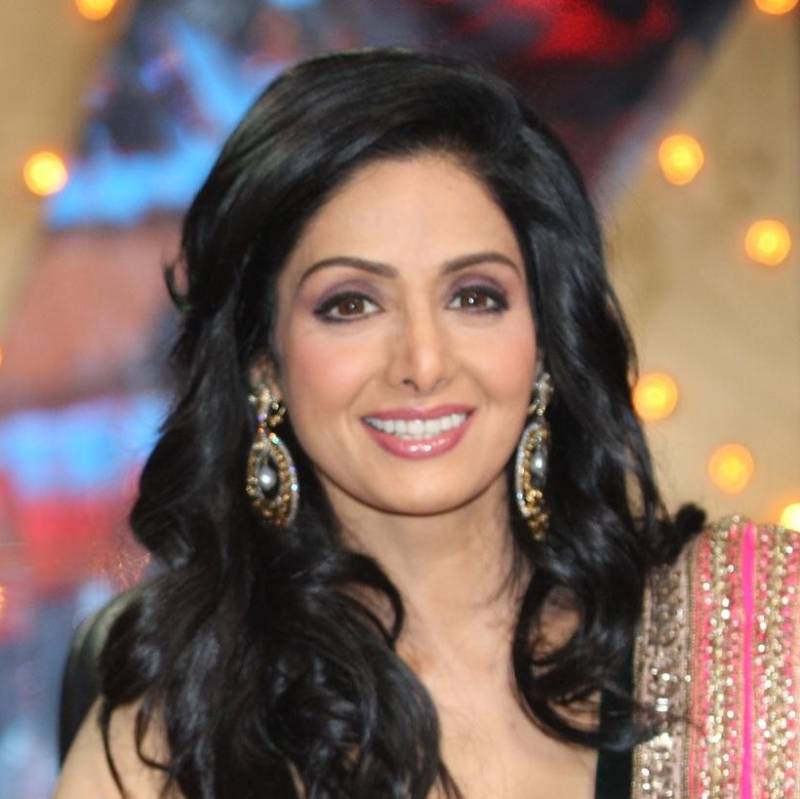 MUMBAI - Recently, retired ACP Ved Bhushan came up with an opinion that Sridevi's death looked like a “planned murder” and not an “accidental death". He further added that Dawood Ibrahim's involvement is likely.

Bhushan claimed to stay at Jumeirah Emirates Towers for investigation purposes, that is apparently owned by Dawood Ibrahim himself. He was not allowed to have a look at Sridevi's room but he was able to enact the scene in another room of the tower, with his private investigation agency. 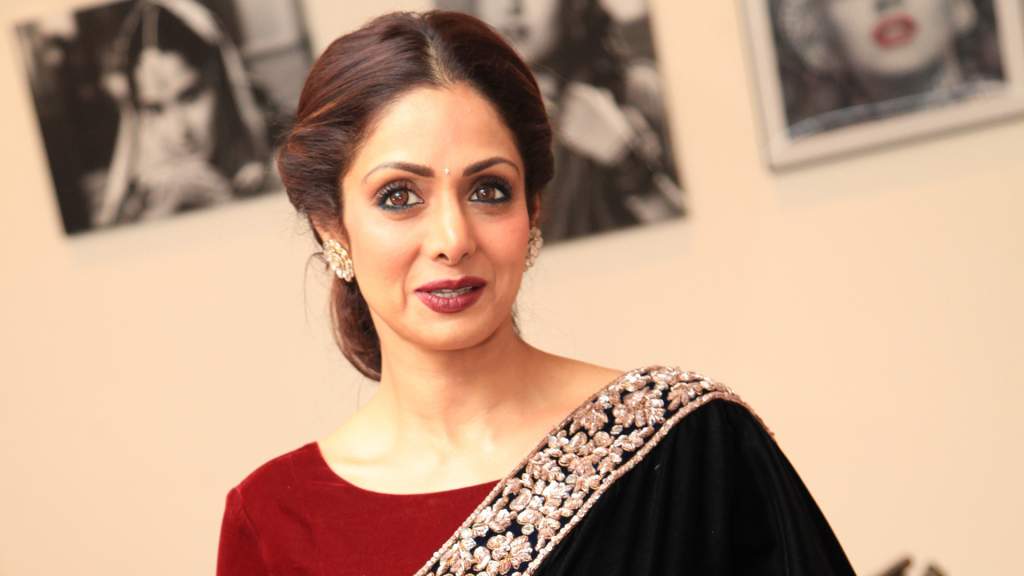 He also reportedly claimed that it’s very easy to put someone in bathtub forcefully until the victim stops breathing without leaving any evidence of the crime.

The ACP further alleged that when he asked the Dubai Police to hand him over Sridevi’s blood samples and reports of how much water had entered her lungs, they apparently denied the access and only gave him the post-mortem report. He also raised his suspicion on an insurance policy which is reportedly worth Rs 240 crore in Sridevi’s name in Oman, which could only be encashed if the actress died in Dubai.