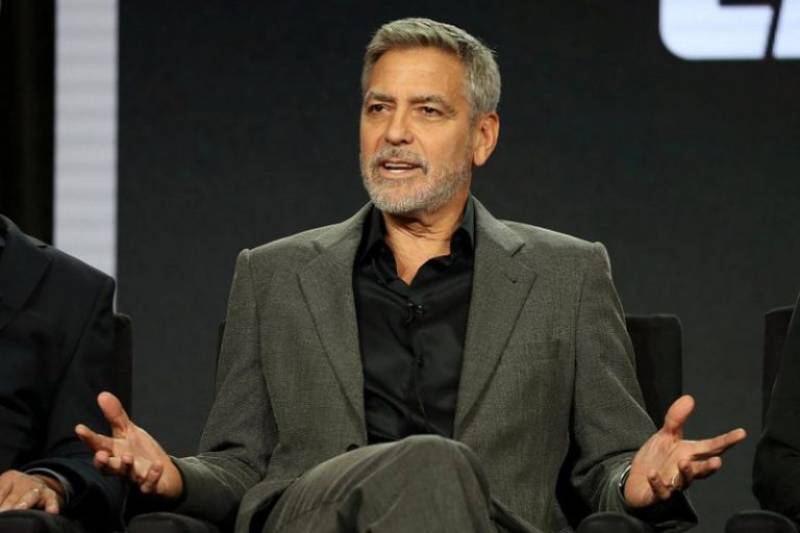 BEVERLY HILLS -  Hollywood actor George Clooney has announced of boycotting the nine luxury hotels with links to Brunei after the country said gay sex and adultery would soon be punishable by death. From 3 April, homosexuals could face being whipped or stoned in the tiny South East Asian state.

"In the onslaught of news where we see the world backsliding into authoritarianism this stands alone," the actor wrote in a column for the entertainment website Deadline. "Brunei is a Monarchy and certainly any boycott would have little effect on changing these laws", he said. "But are we really going to help pay for these human rights violations?"

He said Dorchester Collection hotels in the US, UK, France and Italy, which are owned by the Brunei Investment Agency, should be avoided by those who oppose the measures. Brunei, on the island of Borneo, is ruled by Sultan Hassanal Bolkiah and has grown rich on oil and gas exports.

If you're still schmoozing at the #BeverlyHillsHotel, you're supporting the stoning of gays and women in #Brunei, reports @dnlreynolds. https://t.co/46wtxig2Sm

The Sultan owns the Brunei Investment Agency, which counts some of the world's top hotels in its portfolio, including the Dorchester in London and the Beverly Hills Hotel in Los Angeles. "I've stayed at many of them," Mr Clooney wrote, "because I hadn't done my homework and didn't know who owned them.

“Every single time we stay at or take meetings at or dine at any of these nine hotels, we are putting money directly into the pockets of men who choose to stone and whip to death their own citizens for being gay or accused of adultery,” the Oscar-winning actor wrote.

Noting that it is hard to get the decision-makers to change their minds, Clooney said: “But you can shame the banks, the financiers and the institutions that do business with them and choose to look the other way.”

This would not be the first boycott targeting the Brunei-owned luxury hotels. In 2014, Oprah Winfrey and Ellen DeGeneres supported such action after the country cracked down on gay and lesbian behaviour.