This known Tiktok influencer was shot dead after unknown dispute 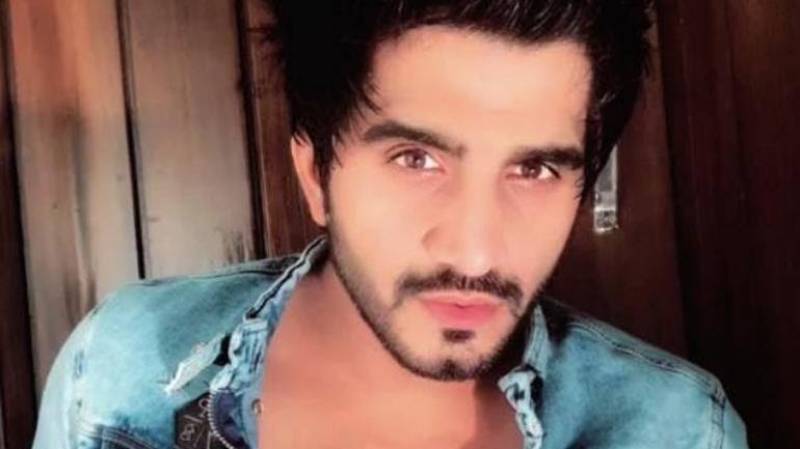 The news has left all the social media users in shock after the mysterious case of the murder of the TikTok influencer and fitness enthusiast surged. 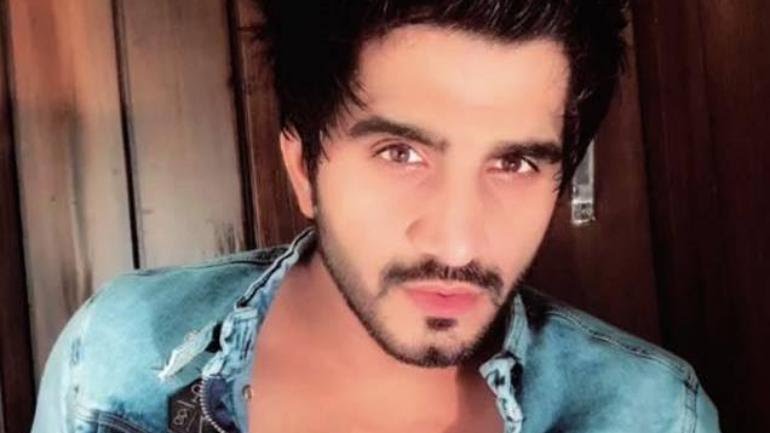 The police said that CCTV camera footage showed the three accused leaving the spot. “All the three accused, one of them wearing a black helmet, had come on a scooty,” said a police officer. “They were seen in CCTV footage running away from the busy narrow street after the crime.”

Police said they were trying to identify the accused. “Prima facie, it appears a case of personal enmity and a money dispute,” the officer added.

The Indian Express reported that More had over 5,00,000 followers on TikTok and had become popular in his area.

A case under relevant sections of the IPC has been registered and investigation has been initiated, police said.