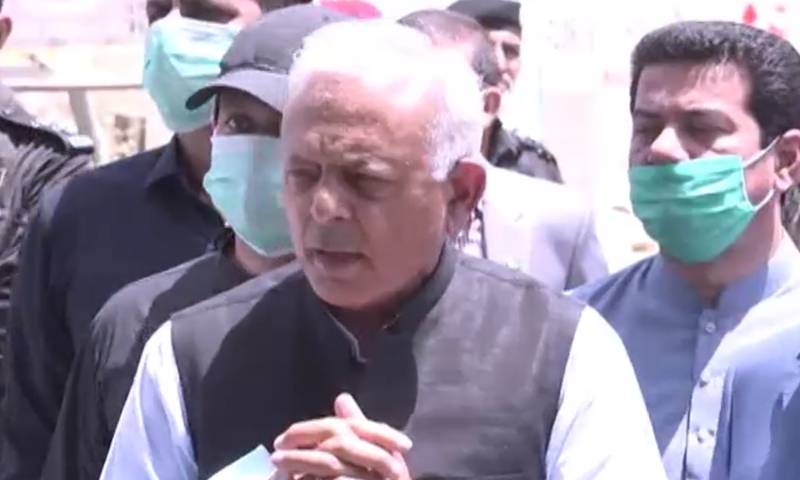 KARACHI - Pakistan's Aviation Minister on Saturday announced compensation for the families of those who were killed in the Pakistan International Airlines (PIA) plane crash on Friday.

Ghulam Sarwar Khan while speaking to media in port city, said families of those who were killed would receive Rs1 million each while the two survivors would be given Rs500,000 each.

Khan also announced that the government would also offer compensation to the residents of the area whose houses and cars have been affected.

"We have directed that an initial survey be carried out and the government will pay for the damages after the assessment has been done," the minister added.

The PIA plane carrying an estimated 99 people on board, crashed into a residential area near Karachi airport, resulting in 97 casualties.