Zara Abid presumed dead, not amongst the survivors of PIA plane crash 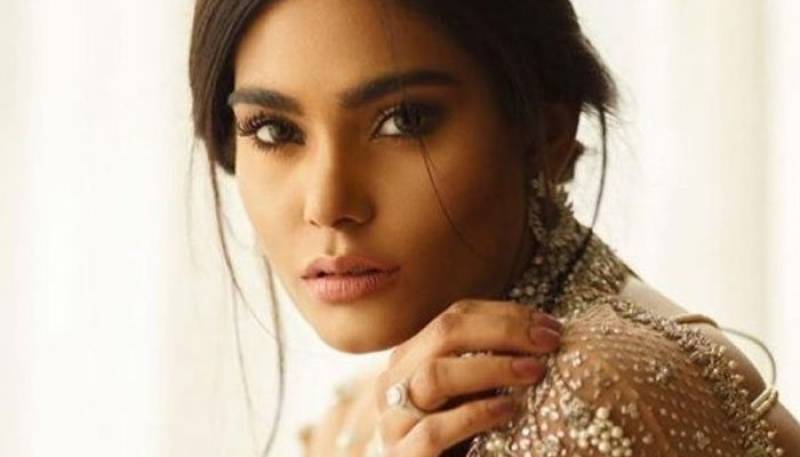 KARACHI- Today the world mourns the loss of a beautiful soul as Zara Abid’s demise has left an irreplaceable void which can never be filled.

The model was onboard PK 8303 which crashed in Karachi on its way from Lahore yesterday.

Authorities from Sindh confirmed that Muhammad Zubair and Zafar Masood are the only two survivors of the ill-fated aircraft, while 97 other passengers including 26 women, 68 men, and three children are among the dead.

Zara’s talent and personality were unparalleled. Just this year, she bagged the award for the Best Female Model at Hum Style Awards and shined brighter than all the other stars.

Abid, who started her career with Sana Safinaz, had worked with all A-list designers such as Elan, Ali Zeeshan and others.

Our prayers are with her family and the families of all the victims of this tragedy.

The Pakistan International Airlines' aircraft crashed earlier on Friday near the Karachi airport, hitting several houses. Reports claimed that the incident happened due to technical problems in the landing gear.