How much does Ahmed Shah earn from Fahad Mustafa’s Jeeto Pakistan? 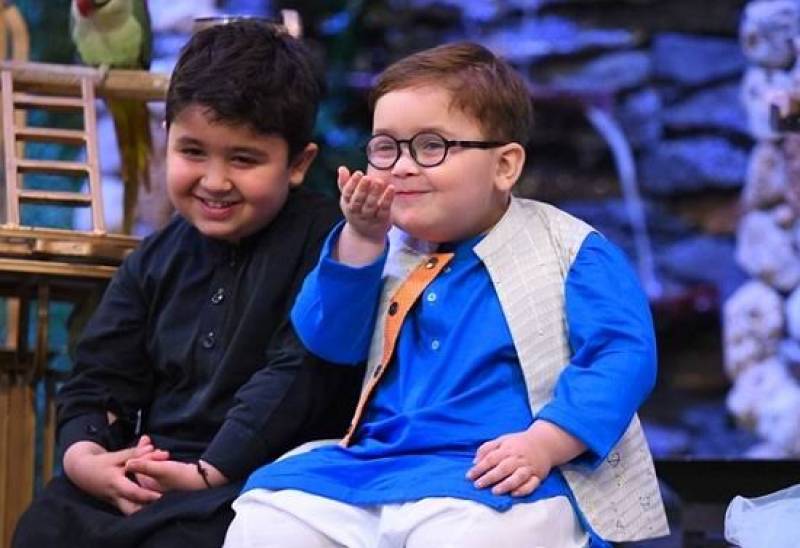 LAHORE- Pakistani’s can’t seem to get enough of child stars Ahmed Shah. He’s cute, he’s entertaining and usually steals the spotlight from even the biggest stars.

The ever-so-adorable Ahmed, hailing from Khyber Pukhtoonkhwa, became an overnight sensation after his viral TikTok video which featured him saying the infamous  “Peechay Tau Dekho” line.

Ever since then, he has been a part of various Ramazan shows. He appears in each episode of Fahad Mustafa’s Jeeto Pakistan and has rubbed shoulders with various celebrities appearing as guests on the transmission.

However, fans keep wondering how much does this cheeky little boy earn for his cute antics?

Reportedly, Shah earns 50k or 1.5lacs per episode and the clothes he wears are sponsored by different brands.

Apart from this, Ahmed’s other source of income is TV commercials and the videos he makes on the internet.