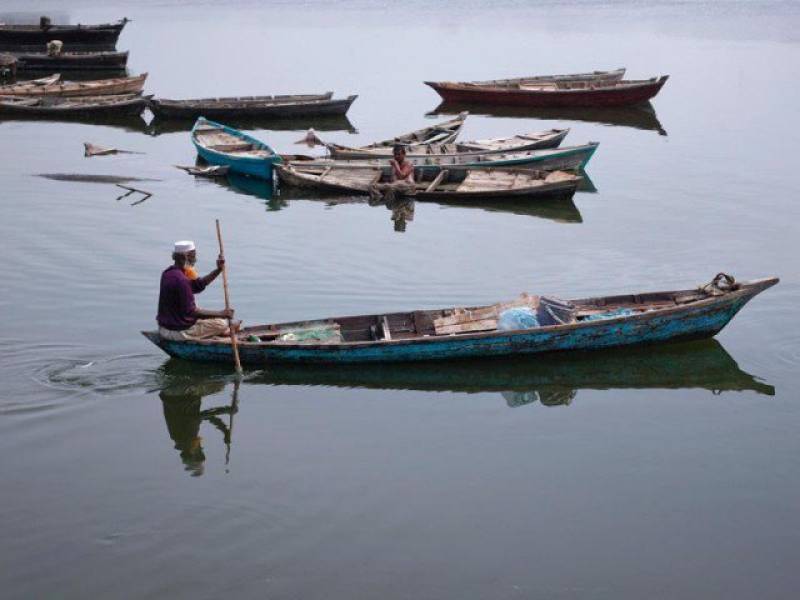 GWADAR - Iranian security forces have arrested 12 Pakistani fishermen and seized their five boats while they were fishing in the Arabian Sea near the Jiwani area of Gwadar district.

Deputy Commissioner of Gwadar Tufail Baloch confirmed newsmen that the fishermen were residents of the coastal town of Jiwani.

“They were arrested after they entered the territorial limits of Iran.” he added.

Sources in the fisheries department gainsaid Tufails's claims and expressed that the arrests took place when the fishermen were fishing within the territorial waters of Pakistan.

Nazir Ahmed, a local leader of the Pakistan Fisherfolk Form, has urged the authorities concerned to contact their Iranian counterparts for early release of the fishermen.

Earlier in October, the Iranian security forces had arrested around 30 Pakistani fishermen also belonging to Jiwani while seizing their boats, Dawn .

Later, the Iranian authorities rele­ased the fishermen and handed them over to the Levies Force at the Taftan border without returning the boats and fishing equipment.