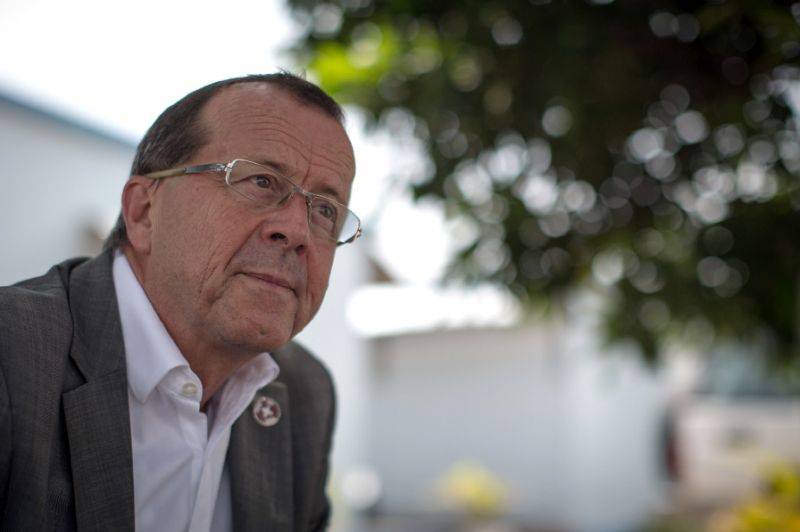 ISLAMABAD - German Ambassador to Pakistan, Martin Kobler, on Friday said that his country's business giants have expressed willingness to invest in different fields, including Information Technology and auto manufacturing, in Pakistan.

"German giants like Volkswagen and Siemens have shown desire to invest in Pakistan," the envoy said during a meeting with Special Assistant to Prime Minister (SAPM) on Overseas Pakistanis and Human Resource Development, Zulfikar Abbas Bukhari.

Both officials also discussed matters of bilateral interest with a special focus on importing manpower from Pakistan by creating job opportunities in Germany.

They also discussed the impact of Brexit and the dynamics of the labour market in Germany in the post-Brexit scenario.

"German legislatures will pass laws for immigrant workers in March next year for the purpose," it added.

He expressed his government’s strong commitment to investing in human resource development as per the need of the German labour market in order to grab maximum share of the German market for our youth, said a press release issued.

Pakistan is one of the youngest countries in the world, and second youngest in South Asia after Afghanistan.

Usman Dar expressed a firm belief in the huge potential of Pakistani youth as PTI Government accorded top priority to its empowerment through education, employment and engagement.

Muhammad Usman Dar thanked the German Ambassador for his country’s offer to modernize Pakistan’s Technical Education and Vocational Training (TEVT) sector through the technical intervention of GIZ, in order to make Pakistani skilled workforce competitive in the international labour market