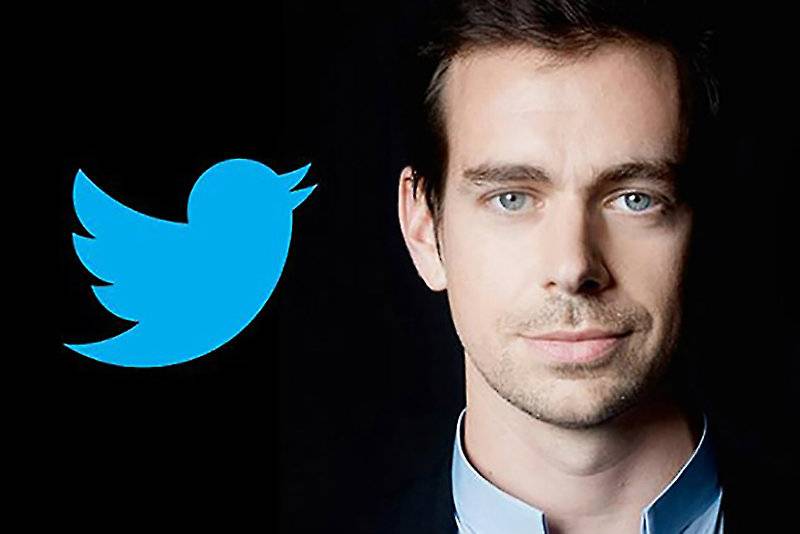 SAN FRANCISCO, Calif. - The account of Twitter CEO and co-founder Jack Dorsey was briefly suspended last night because of what he called "an internal mistake."

Only the social networking company can suspend Twitter accounts, though users can deactivate their own.

The incident came as Twitter is struggling to increase its user base and seeking a path to profitability.