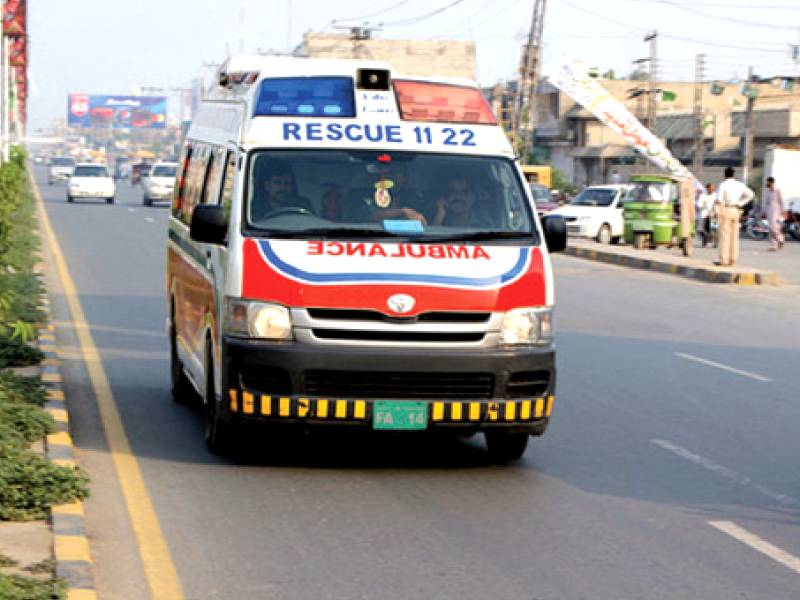 The purpose of the programme is to protect the lives of mothers and children before delivery to reduce maternal mortality.

At present, there is an ambulances service working at BHUs and RHCs in 7 flood-hit areas of Southern Punjab. Many pregnant women are being taken to health centres by these ambulances saving lives of women. Keeping effectiveness of the program in view, the P&SHC department has planned to extend the project and has decided to run it on the permanent basis.

This ambulance service program would be launched in selected remote areas all districts of Punjab. Likely to start the current fiscal year, the service would free and patient’s family has to just call ambulance service centres’ to carry the patient to nearby health centres’.

Well, informed sources privy to this development told Daily times that the Government of the Punjab intends to establish a GSM based Rural Ambulance service for Emergency Obstetric and Neonatal Care (EmONC) in all districts of the Punjab under Integrated Reproductive Maternal & Newborn Child Health (IRMNCH) Program.

He said to materialise this concept; a Command & Control Center is to be set up in the office of IRMNCH, Lahore. The Response Center will dispatch, track and control around 300 Ambulances running at the level of Basic Health Units & Rural Health Centers of the Punjab.

He further told that the Primary & Secondary Healthcare Department has also invited the Expression of Interest (EOI) from suitably national/ international credible firms/ organisations/ JVs for Purchase of its equipment, installation and operational services to establish Command & Control Center.

In this regard, services are required to provide an integrated command & control System equipped with tracking & communication system to run ambulance service for six months. On an average 45 to 60 deliveries are being conducted at 24/7 BHUs which are 700 in numbers in Punjab. The system design should be strengthened enough to cater the existing workload & future expansions. The system should be able to cater approximately 50,000 calls per month.

He said P&SHC department has also called EOI renowned national and international experienced firms for running & maintaining rural ambulance service (RAS) comprising of 300 ambulances is being launched in 36 districts of Punjab at grass root level linked with Health Facility for the provision of EmONC services to avoid maternal & neonatal mortality.-Online