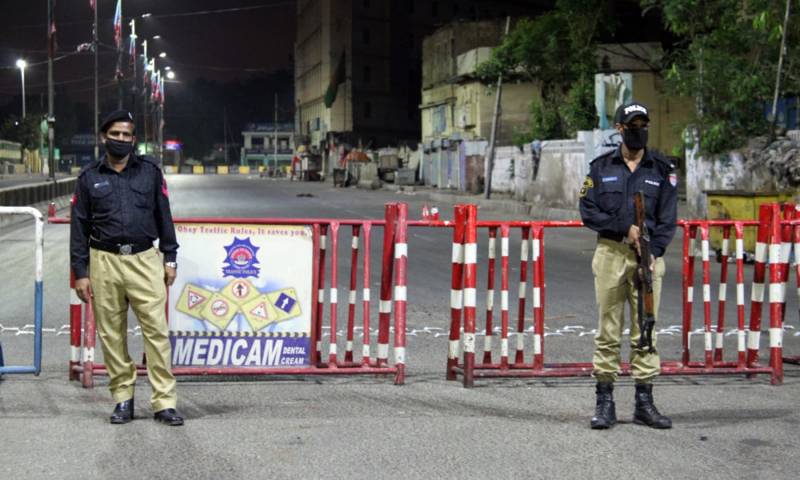 KARACHI – Pakistan's financial hub and country’s largest metropolis Karachi has been listed as one of the least safe major cities in the world as it was ranked 59th among 60.

In the Safe Cities Index 2021 report of the Economist Intelligence Unit, the Sindh capital has attained an overall score of 39.7 out of 100 on the SCI2021 index which is formed on the basis of 76 indicators covering digital, health, infrastructure, personal and environmental security.

The metropolis performed poorly on all indicators especially in digital security however it is listed among the cities that have a smart city plan or plans to invest in the next five years.

The report further cited that the digital security in the seventh most populous city in the level is too often insufficient for current needs and insecurity will multiply as urban areas increasingly pursue smart city ambitions. The population of the city is around 11 million.

Meanwhile, the port city placed at the 55th spot, a bit better, with 48.4 points in health security while it scored 43 points and was ranked at 57th place in terms of infrastructure security.

It performed worst in the personal security list and was placed at the bottom 60th spot with 33.3 points. It was listed at the 57th spot with a score of 35.4 in terms of environmental security.

The financial hub of the South Asian country has listed only above the Myanmar capital which is facing political turmoil.

On the other hand, Copenhagen, the capital of Denmark, was topped the list as the safest city in the world with a score of 82.4 overall whereas Toronto remained runner-up.