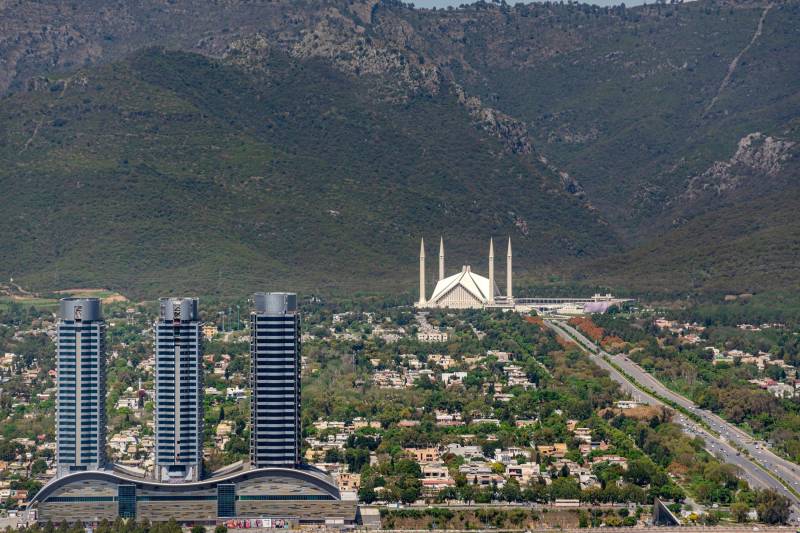 LAHORE – Despite some miserable incidents in a couple of months, the country’s federal capital Islamabad has been ranked as the second safest city in Southern Asia with a safety index of 70.85.

The index, compiled by Numbeo – the world’s largest database of user-contributed data about cities and countries ranked the ninth-largest city in Pakistan as runner-up in the latest rankings.

The pleasing development was also shared by Islamabad’s Deputy Commissioner Hamza Shafqaat on his official handle on the microblogging site.

Islamabad ranked as second most safest city in Southern Asia, with a safety Index of 70.85. pic.twitter.com/UFBVTpgkYm

Pakistan’s second-largest city Lahore has been ranked as the eleventh safest city in the region with a safety index of 61.36 while no other city of Pakistan makes it to the list.

Meanwhile, Mangalore, a port city of the Indian state of Karnataka, topped the list as the safest city in Southern Asia with a safety index of 74.66, while another Indian city Ahmedabad ranked third safest.

On the other hand, Afghanistan’s capital has been ranked as South Asia’s least safe city with a crime index of 76.55 and a safety index of 23.45 amid the Taliban takeover and chaotic evacuation of US forces.

Earlier, the new study conducted by the Economist Intelligence Unit (EIU) ranked the country's financial capital Karachi as one of the least safe metropolises in the world.

The Safe Cities Index 2021 is a report based on the fourth iteration of the index, which ranks 60 cities across 76 indicators covering digital, health, infrastructure, personal and environmental security.

The Denmark’s capital, Copenhagen, was ranked as the safest city in the world, according to a new study conducted ...