Pakistan's largest city ranked among least safe in the world

Copenhagen is the safest city on the globe, according to this year's EIU study 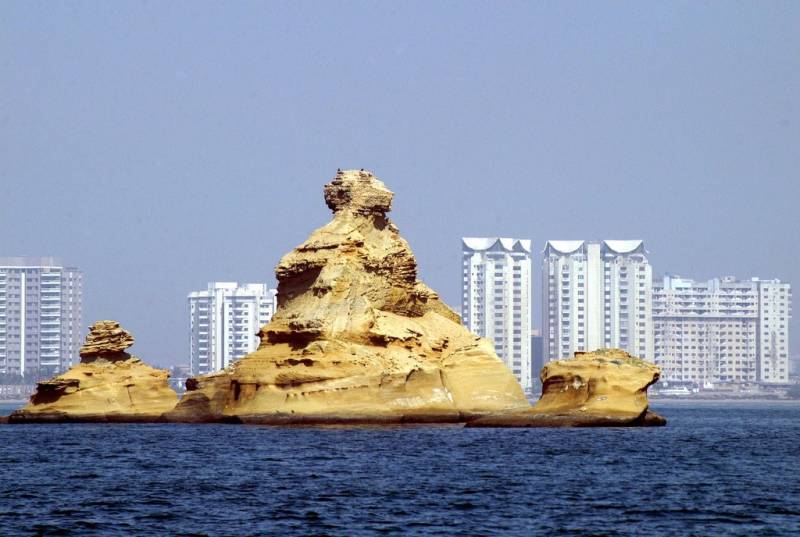 The Denmark’s capital, Copenhagen, was ranked as the safest city in the world, according to a new study conducted by the Economist Intelligence Unit (EIU).

The Safe Cities Index 2021 is a report based on the fourth iteration of the index, which ranks 60 cities across 76 indicators covering digital, health, infrastructure, personal and environmental security.

Copenhagen has overtaken Tokyo, which topped the index in the last three EIU iterations, as the safest city. It is followed by

The European capital came first with 82.4 points out of 100, and Toronto followed close behind with 82.2 points. The third safest city is Singapore with 80.7 points.

In previous three indices, the second and third position had been held by Singapore and Osaka.

The other countries in the top 10 include Sydney, Tokyo, Amsterdam, Wellington, Hong Kong, Melbourne and Stockholm.

Among the least safe of the 60 cities measured were Lagos, Cairo, Caracas, Karachi and Yangon.

The largest city of Pakistan has gotten only 39.7 points in the index.

The EIU report noted that the coronavirus had an impact across all security metrics.