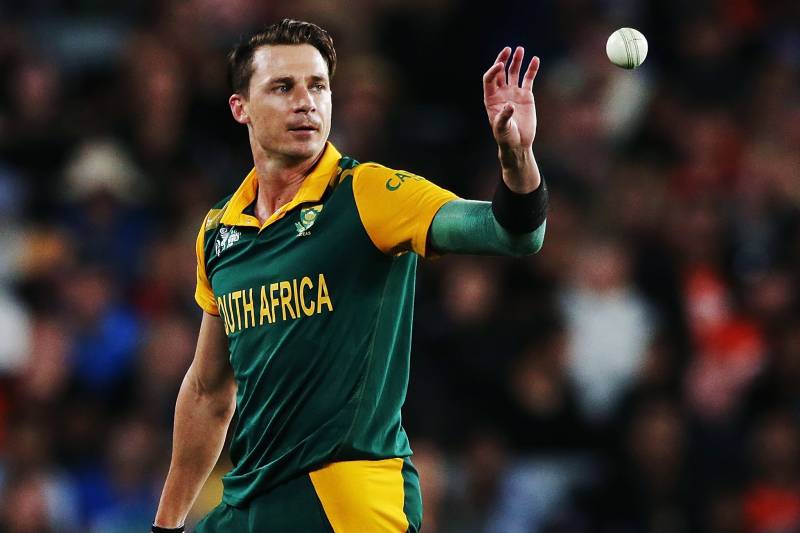 The country's highest Test wicket-taker retired from the Test cricket in 2019 but he had been available for T20Is and ODIs.

"It has been 20 years of training, matches, travel, wins, losses, strapped feet, jet lag, joy and brotherhood. Today I officially retire from the game I love the most. Bittersweet, but grateful," Steyn wrote in a statement he posted on Twitter.