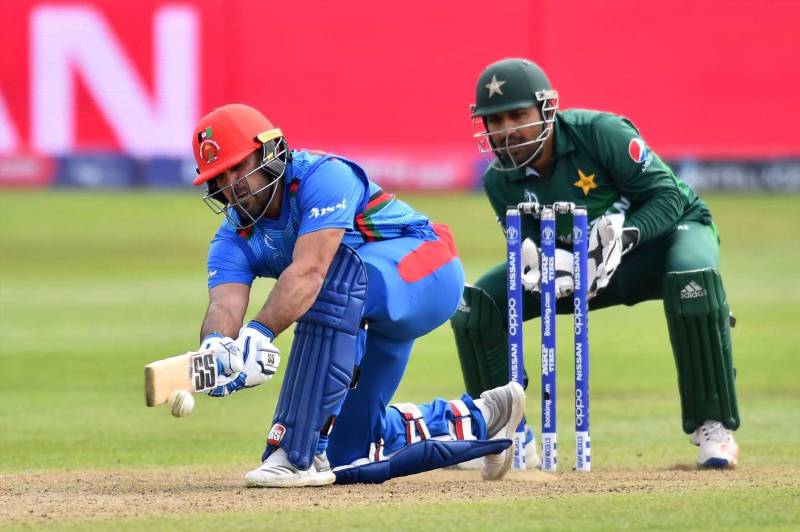 LAHORE – Pakistan will be taking on Afghanistan in their first-ever meeting in a World Cup on Saturday (tomorrow) at Headingley, England.

Never before both the teams have met in any World Cup as it is the first time that war-torn Afghanistan has qualified for the mega event.

Pakistan team is left with no choice but to win this match in order to rekindle their hopes for a semi-final qualification.

Afghanistan gave a big scare to Pakistan by beating them in a warm-up match of the World Cup.

Afghan team put up determined fight against India in a World Cup match to prove that it is gradually on the way to blend into a winning combination in years to come.

Afghan team has so far played seven match of the World Cup and lost all.