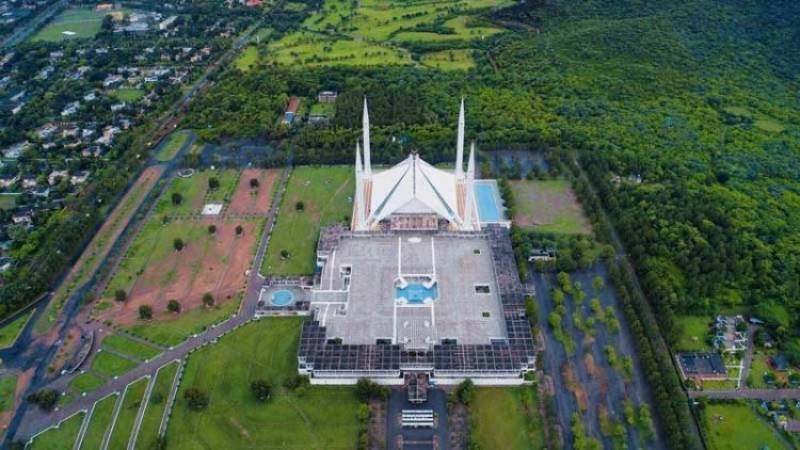 ISLAMABAD - Islamabad has been ranked as the safest city in Pakistan. The capital was ranked on the World Crime Index on 224th position among 328 cities around the world.

Karachi also made it to the list, but on the 71st position. Meanwhile, Lahore showed improvement in their ranking as compared to the previous year and ranked on 174th.

Whereas the safest city in the world is Abu Dhabi, UAE with a score of 10.61.

Top 10 Safest Cities In The World

Dubai in the United Arab Emirates