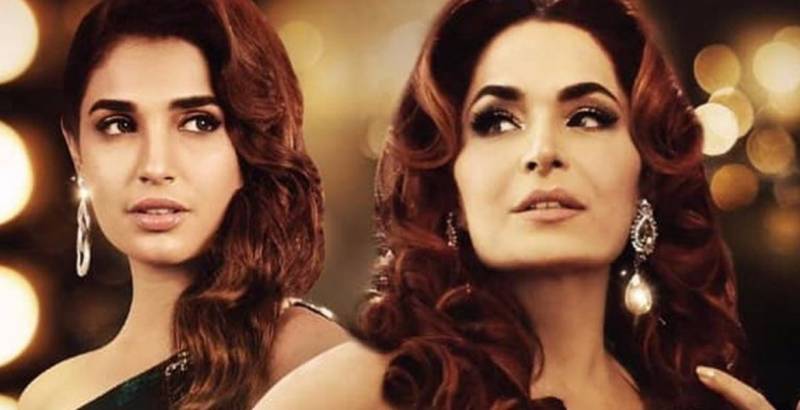 LAHORE - Meera Jee's Baaji is returning to cinemas following its box office success upon its release in June. The actor took to Instagram to make the announcement. Meera took the help of her friend and PR mogul, Frieha Altaf to share the good news with her fans is as she gears up to win hearts again.

“Hello everybody, I am most excited because December 6th, my friend’s [Meera’s] film Baaji, if you have missed this movie, it’s coming back,” says Frieha in the video.

Earlier, actress Amna Ilyas made the happy announcement. “News alert!!!! @baajithefilm is coming back to cinemas very soon,” she wrote on Instagram.

Baaji tells the story of an ageing actress Shameera (Meera) who struggles with her career. Amna plays the role of a manicurist, Neha, who has big dreams.