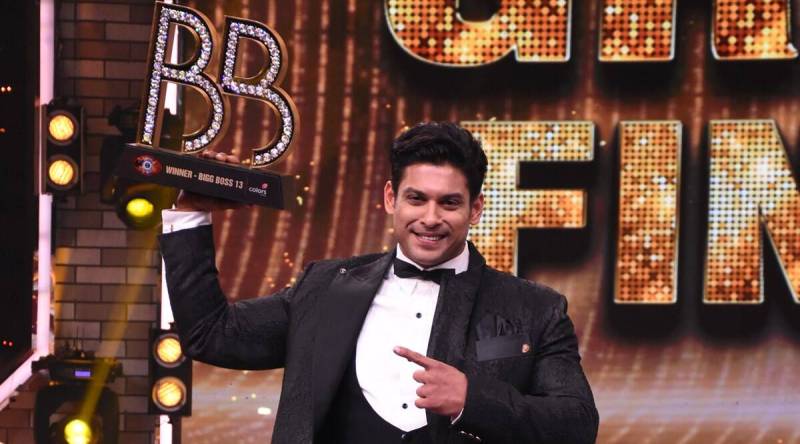 The tragic news of popular television and film actor Sidharth Shukla’s sudden demise has left everyone heartbroken and shattered.

Bigg Boss 13 winner Sidharth Shukla's death has sent a shock wave across the internet. He was 40.

The actor suffered a massive heart attack and died in his sleep. He was brought dead to the Cooper Hospital.

As the fans and fellow stars mourned his untimely demise, the actor's last social media post was on August 30.

The Humpty Sharma Ki Dulhania star's last Instagram post was a tribute to medical workers. He had shared a picture of himself posing with a placard that read, “#TheHeroesWeOwe”.

“To all the frontline warriors, a thank you from the heart! You risk your lives, work for countless hours, and comfort patients who couldn’t be with their families. You truly are the bravest! Being on the frontline surely isn’t easy, but we really appreciate your efforts,” he wrote.

On the other hand, his last post on Twitter was a tweet as he cheered for athletes Sumit Antil and Avani Lekhara for bagging medals at the Tokyo Paralympics.

"Indians making us proud over and over again a World Record in addition to the #Gold in #Paralympics congratulations #SumitAntil and #AvaniLekhara (sic)." Sumit Antil and Avani Lekhara bagged gold at the tournament.

Sidharth Shukla is best known for his role in the long-running TV show Balika Vadhu and Bigg Boss.

MUMBAI – Renowned Indian TV and film actor and winner of Bigg Boss 13 Sidharth Shukla, passed away due to a ...