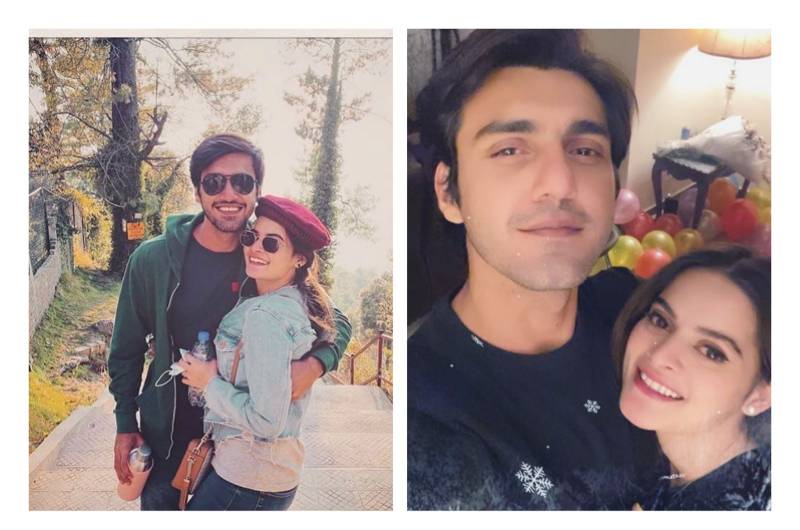 Wedding bells are ringing for celebrity couple Minal Khan and Ahsan Mohsin Ikram as the couple has finally announced the date of their wedding.

Despite garnering mixed reactions, the couple never shies away from dropping pictures from their private life which is either adored by the fans or labelled vulgar.

This time around, Minal and Ahsan's picture faced immense backlash on a picture that was shared on Ikram's Instagram handle which shows the duo vacationing together. 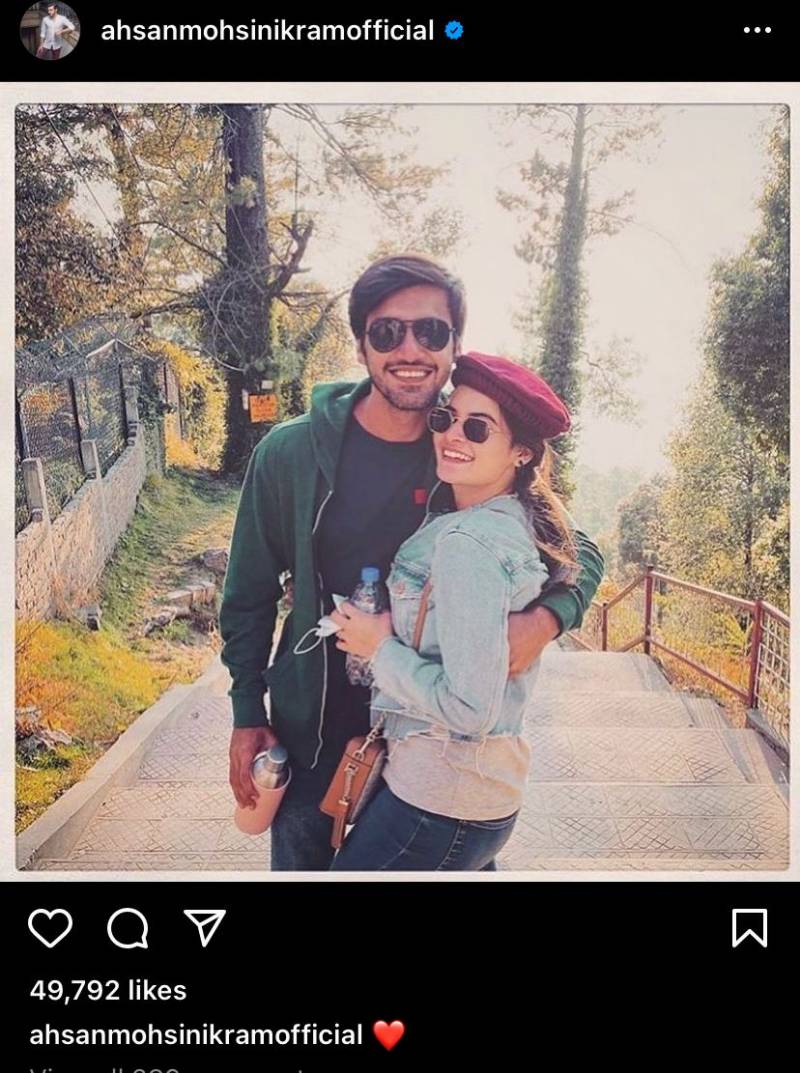 As the celebrity couple posed for the camera smilingly, the keyboard warriors lambasted the couple over their PDA filled picture.

The majority of the demeaning comments pinpointed that it's inappropriate for the couple to vacation before getting married. 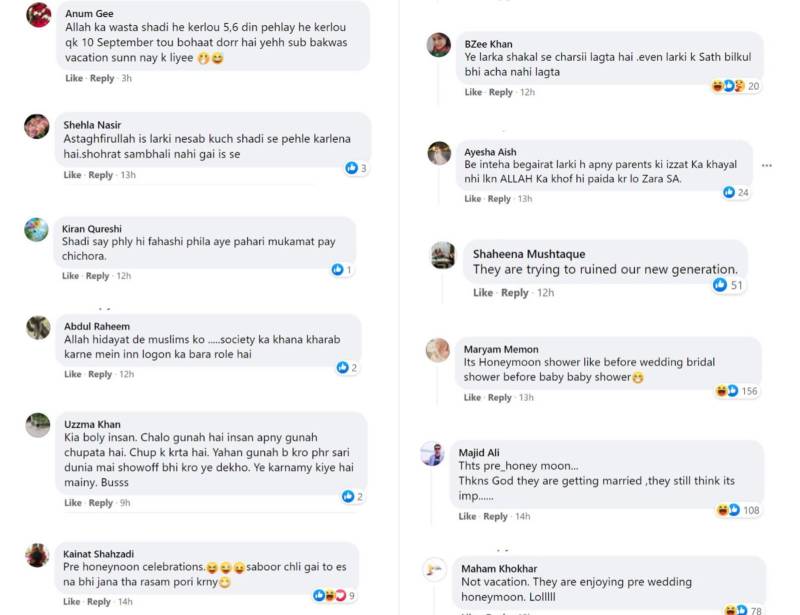 Moreover, the trolls pinpointed that such behaviour should not be publicised and openly promoted as it is not ethically acceptable.

As the wedding date of celebrity couple Minal Khan and Ahsan Mohsin is near, the groom-to-be is super excited and is ...