Cricket is not for my daughters: Shahid Afridi slammed for his chauvinistic comment 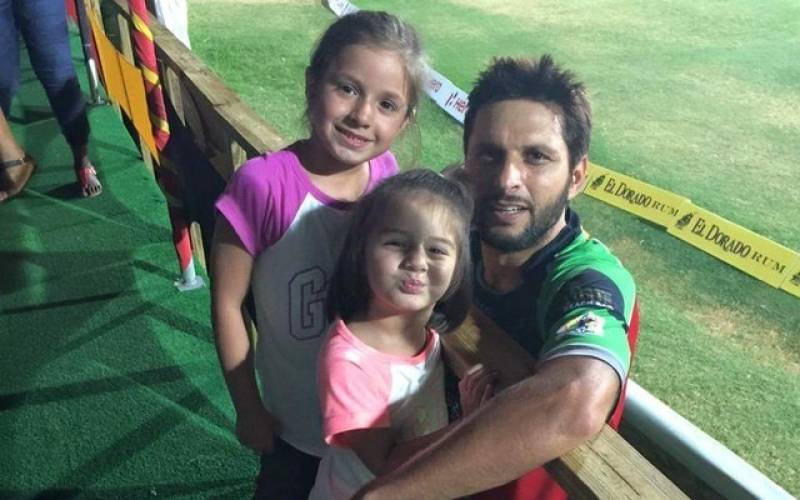 In his recently released biography titled Game Changer, which he co-authored with journalist Wajahat Saeed Khan, the ostentatious all-rounder has made many startling revelations about his personal and professional life. Ever since the release, Afridi is facing the heat for something or the other on a regular basis.

The cricketer is a father to four daughters, named Ansha, Ajwa, Asmara and Aqsa Afridi. In the book, Afridi states that he will not permit any of his daughters to play outdoor sports and he has made this decision, keeping social and religious factors in mind. 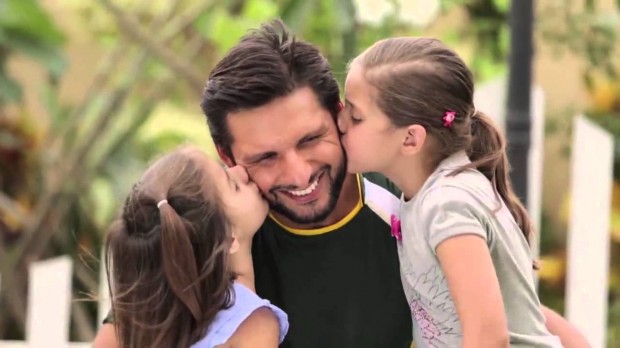 “The feminists can say whatever they want about my decision,” he quotes in Game Changer. According to Afridi, his daughters, are good at sports but are better at academics.

What a Bloody misogynist

No outdoor sport for my daughters, feminists can say whatever they want to: Shahid Afridi

I feel bad for his daughters. He has provided us one more reason not to read the shitty book of this person with shitty mentality @nidkirm https://t.co/LAvGgs8zaP

No outdoor sport for my daughters, feminists can say whatever they want to: Shahid Afridi https://t.co/13uLvqxGg9

Shahid Afridi says there will be no outdoor sports for his daughter, feminists can say what they like. Personally, I'm saying, here's another Pak PM in the making

Don’t be a Shahid Afridi to your daughter, sister, or wife. Let your women be. Also, it’s alright to have housemaking as a purpose, so if she’s happy doing so, there’s no harm. But as you know, gender roles are transforming rapidly, for good. So don’t get nervous, & be a partner.

What a shitty man with shitty thinking. Can someone held him accountable for such gender discriminating statements based on his own manipulative religious values? https://t.co/qrU1maaQyD

Afridi's book has also revealed quite a few interesting aspects of his career. The maverick all-rounder has admitted to the ball-tampering offence, which he committed during the peak of his career. He also revealed that the year of his birth is 1975, and not 1980, as previously believed.