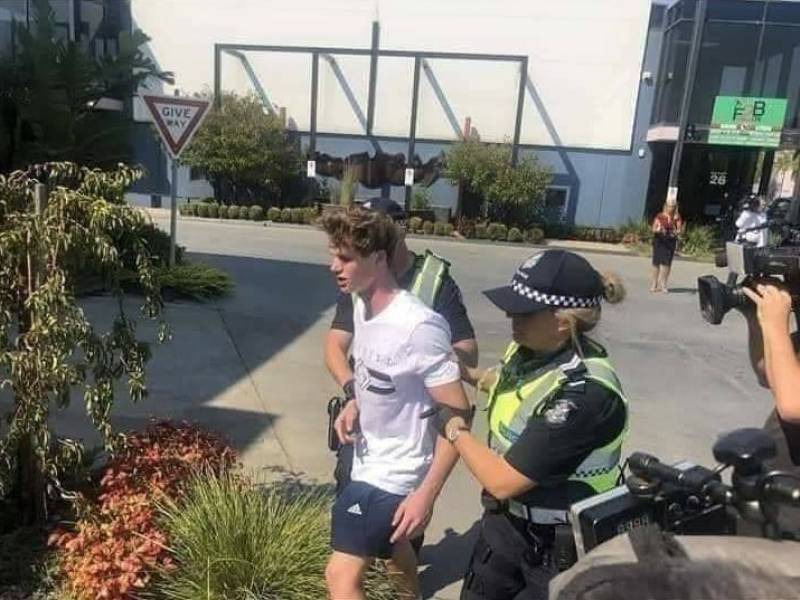 LONDON - Social media is abuzz with a post implying that the London Police detained Pakistan's Prime Minister Imran Khan's son, however, the rumuor has turned out to be another fake news.

Imran Khan's son Qasim Khan was alleged to have been arrested by police in British capital, with a few social media users suggesting that the Pakistan's High Commission was covering up the issue. 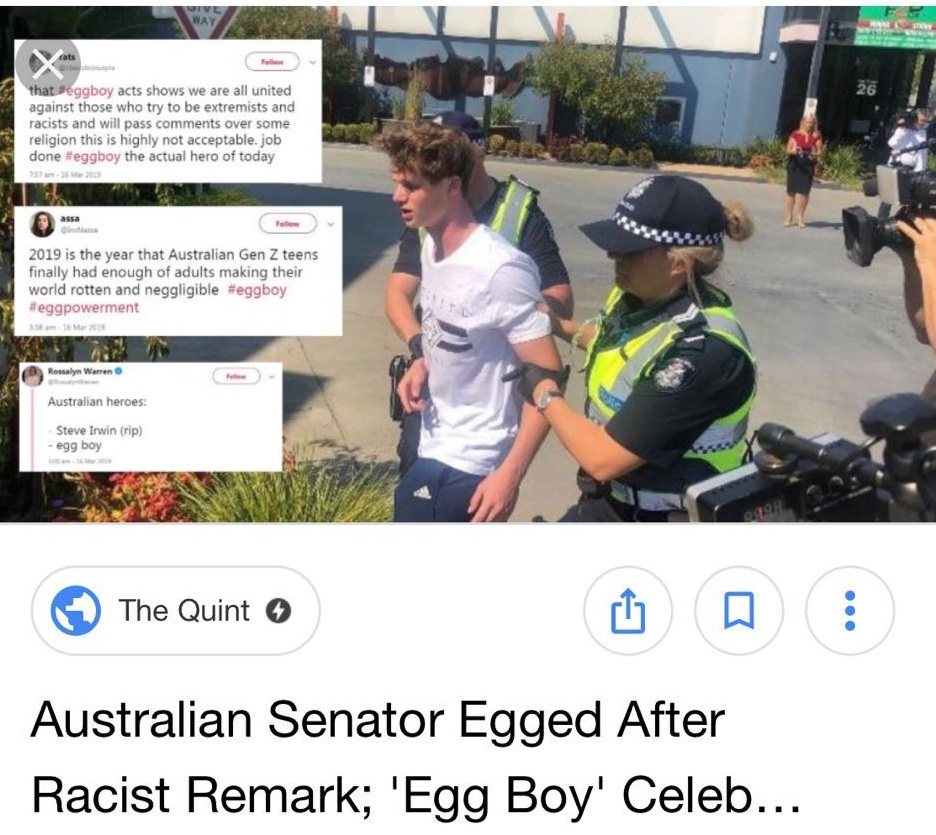 However, the 'arrest' seems to be propaganda as Qasim Khan was confused with Will Connolly, the famed egg boy who cracked an egg on the back of Australian Senator Fraser Anning's head after the Christchurch bombings.

The picture shared as a proof of Qasim Khan's arrest is actually of Will Connolly which was taken at a time when he was detained after confronting the Australian Senator, though it was portrayed as if Qasim Khan is being hauled away by cops.