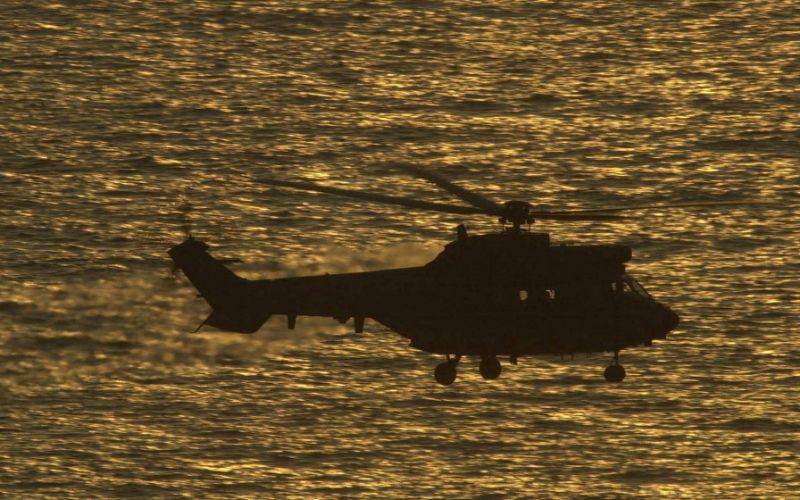 “The news is completely baseless. We contacted him and he denied the report,” TTP spokesperson Mohammad Khurasani said in a statement.

Read More: Pakistani helicopter crash-lands in Afghanistan, 7 on board captured

The helicopter made a crash-landing while it was on its way to Russia via Uzbekistan. Afghanistan had granted permission to the helicopter to use its airspace.

"There is no spokesperson with the name of Qari Saifullah of the Taliban group and it is a fake name," he added.