Irrfan Khan was a huge fan of these legendary Pakistani cricketers 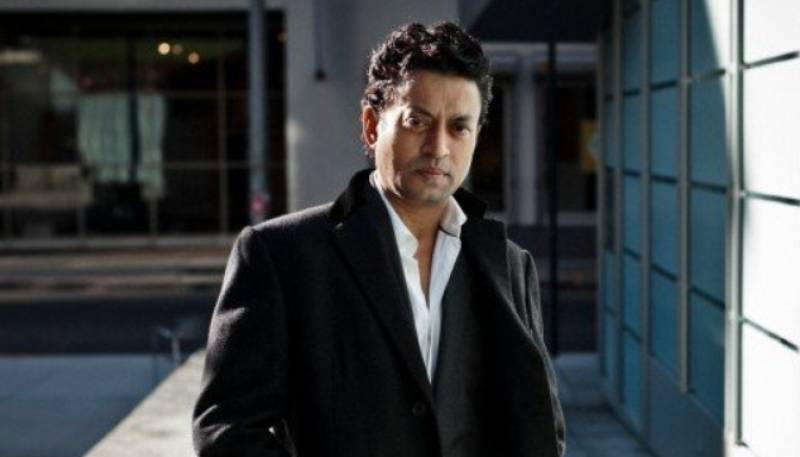 MUMBAI - Acclaimed Bollywood star Irrfan Khan breathed his last on April 29th last month after suffering from colonal infection. He was 53. Irrfan Khan was renowned across the globe for his versatile and effortless acting. But do you know that the versatile actor who stole millions of hearts with his blockbuster films in Hollywood and Bollywood, was an aspiring cricketer back in the day?

Yes! Irrfan Khan’s childhood friend, Bharat Bhatnagar revealed that “It was the period around 1984-85 and he used to play with us at the 11-star cricket club,”

Moreover, Irrfan Khan also named other cricketers and sportsperson who had a lasting impact on him. He impressed with David Beckham’s style while also revealed that Kapil Dev was also his favourite once. “David Beckham is also very good-looking. Beckham ka ajeeb sa hai… anything suits him. Very stylish.

The actor hospitalized on April 28 evening and kept in the ICU because of a colon infection where breathed his last at the age of 53. Irfan Khan survived by his wife Sutapa Sikdar and two sons Babli Khan and Ayan Khan.

Millions are grieving with us at the moment: Irrfan Khan’s family release an official statement

The news comes just two days after the actor’s mother Saeeda Begum breathed her last on Saturday in Jaipur where she used to stay.