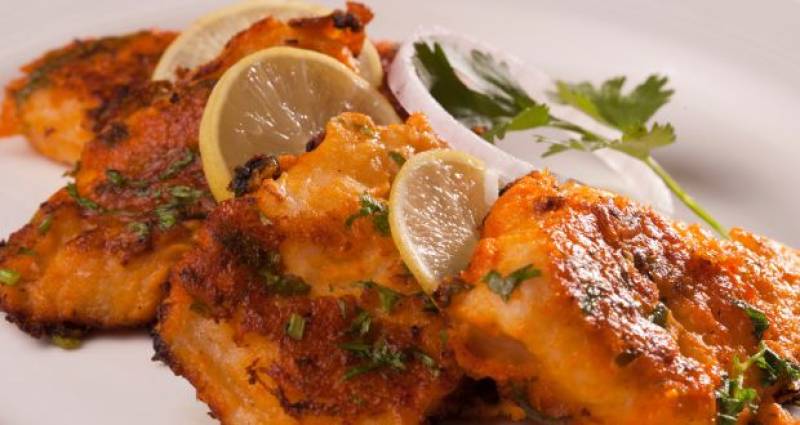 LAHORE -  Fish is among the healthiest foods on the planet. It is loaded with important nutrients, such as  protein and vitamin D. Fish is also the world's best source of omega-3 fatty acids, which are incredibly important for your body and brain. (courtesy: Healthline)

Below are 7 health benefits of eating fish based on research :

Help to prevent and treating depression: Depression is a serious and incredibly common mental disorder. It is characterized by low mood, sadness, decreased energy and loss of interest in life and activities.

Studies have found that people who eat fish regularly are much less likely to become depressed.Omega-3 fatty acids are beneficial against depression, and significantly increase the effectiveness of antidepressant medications.

Good dietary source of Vitamin D: Vitamin D has received a lot of mainstream attention in recent years. This important vitamin actually functions as a steroid hormone in the body, and a whopping 41.6% of the US population is deficient in it.

Fish and fish products are the best dietary sources of vitamin D, by far. Fatty fish like salmon and herring contain the highest amounts.

Helps to prevent Asthma in children: Asthma is a common disease that is characterized by chronic inflammation in the airways. Unfortunately, rates of asthma have increased dramatically over the past few decades.

Studies show that regular fish consumption is linked to a 24% lower risk of asthma in children, but no significant effect has been found in adults

Improves vision in old age: A disease called macular degeneration is a leading cause of vision impairment and blindness and mostly affects older individuals. There is some evidence that fish and omega-3 fatty acids may provide protection against this disease.

In one study, regular consumption of fish was linked to a 42% lower risk of macular degeneration in women.

Improves sleep quality: Sleep disorders have become incredibly common worldwide. There are many different reasons for this (such as increased exposure to blue light), but some researchers believe that vitamin D deficiency can also play a role.

In a 6-month study of 95 middle-aged men, a meal with salmon three times per week led to improvements in both sleep and daily functioning.

The following video clip will help you in cooking delicious Lahori fish: