Kylie Jenner defends her ‘Self-Made’ billionaire title given by Forbes 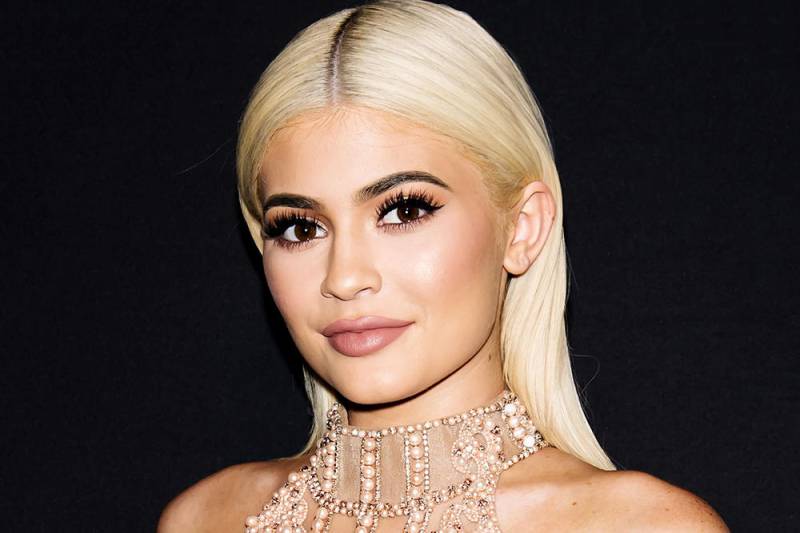 LOS ANGELES-Forbes recently bestowed Kylie Jenner with the title of the 'youngest-ever self-made billionaire' and, despite some eyebrow raises, the 21-year-old is making it clear that she's entirely "self-made."

Ever since Forbes magazine made the claim earlier this month, the youngest sibling from the Kardashian/Jenner clan has been hit with constant criticism from social media, with many arguing that because she comes from a famous and rich family, she can't possibly be considered self-made.

In conversation with Interview Germany, the Kylie Cosmetics  CEO said, “There’s really no other word to use other than self-made because that is the truth. That is the category that I fall under.” 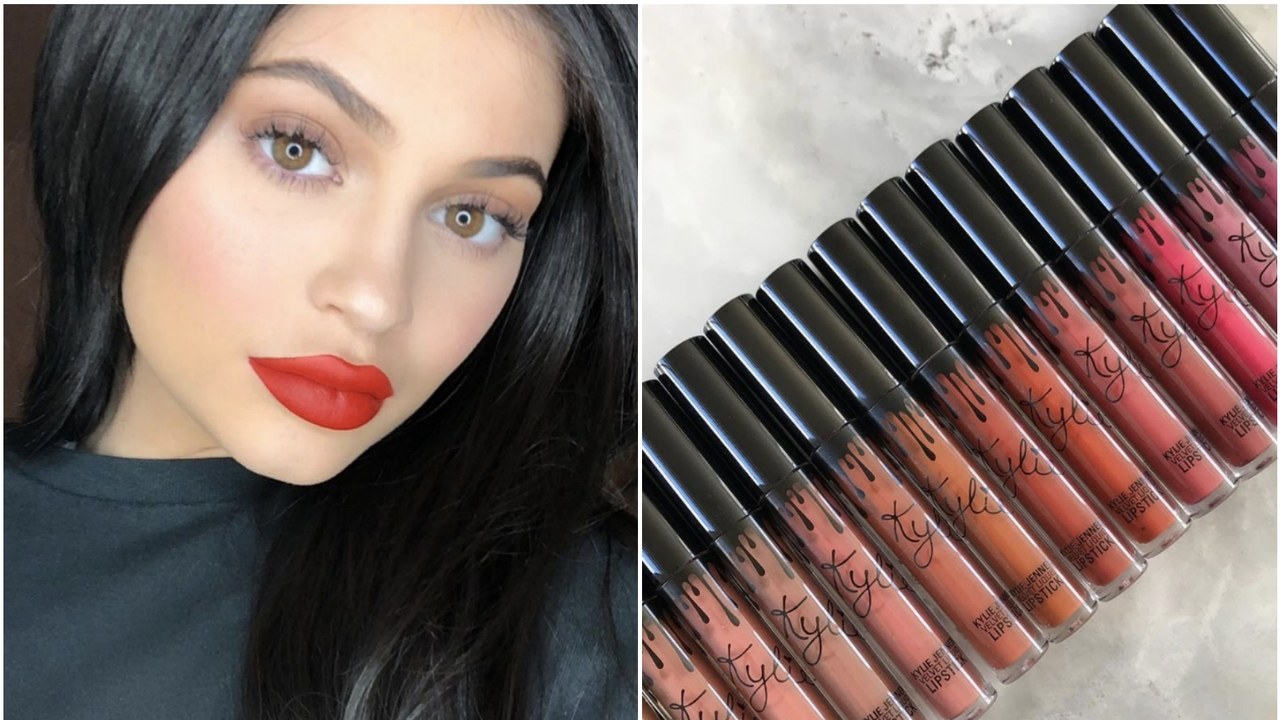 According to the reality star, all of the money invested to build her billion-dollar enterprise, Kylie Cosmetics, was her own. "I did not get money from my parents past the age of 15. I used 100 percent of my own money to start the company, not a dime in my bank account is inherited."

She then went on to talk about how she never expected the immense success of Kylie Cosmetics, though "it feels amazing" and to be "the youngest ever to do it is a blessing."

“I never thought that this could happen,” Jenner told Interview Germany. “I believed in Kylie Cosmetics but I didn’t even know what I was getting myself into. It feels amazing, it’s wild, and being the youngest ever to do it is a blessing. I now want to focus on giving back to people and doing things that I’m passionate about.”

The Lip Kit mogul wants to set an example as someone who “pushed boundaries, inspired them, worked incredibly hard, set trends, and made history with my business — all at a young age.” 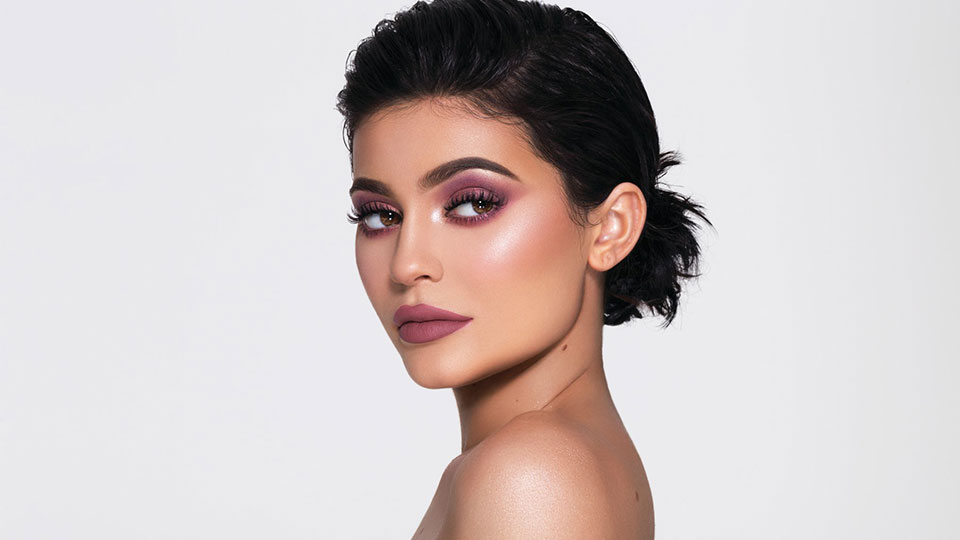 “I hope to inspire other young women to know that there are no limits and to work hard for what you believe in,” Jenner concluded.

Have more to add to the story? Comment below and stay tuned for more updates.