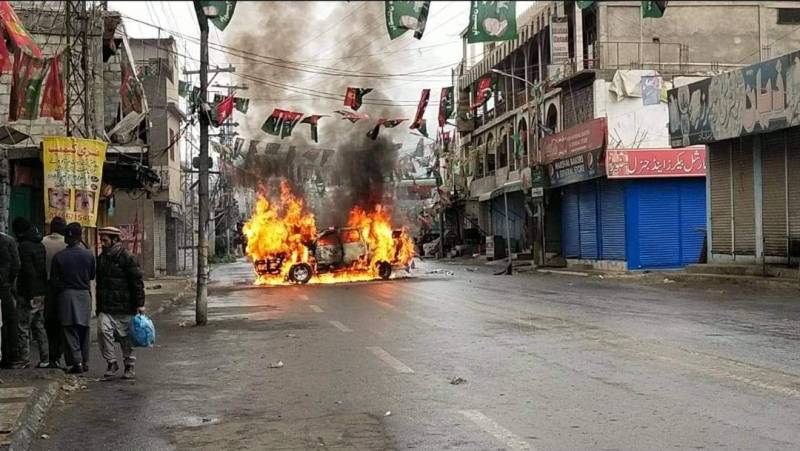 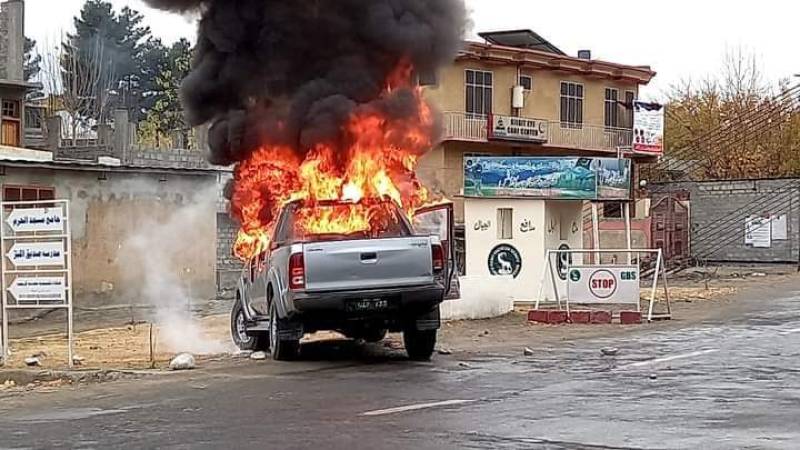 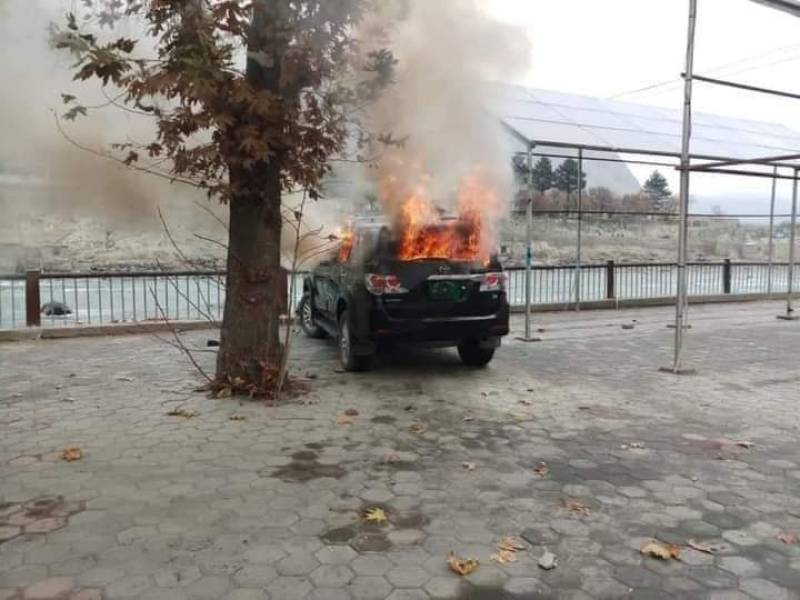 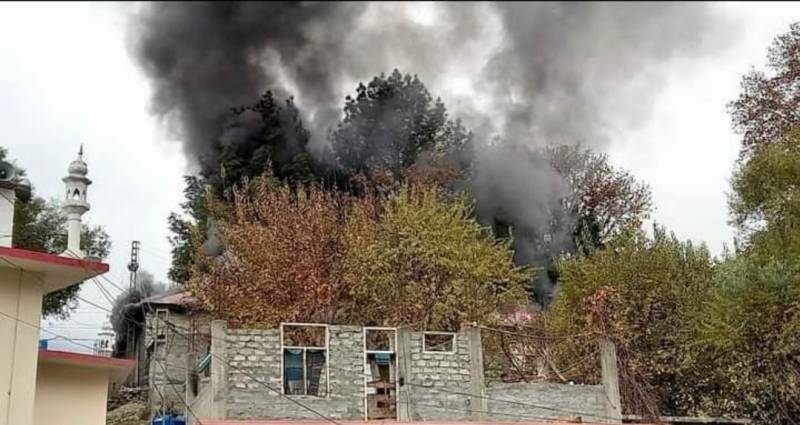 Calling the results “rigged”, a number of PPP workers staged a protest demonstration in Gilgit city, which soon turned violent.

The angry demonstrators torched at least four vehicles, including one belonging to an interim minister, and a building of the forest department.

Police said there were no injuries, and no one was arrested. All roads in the area have been sealed off.

PPP plans to hold more demonstrations in 12 districts from 12-4 pm on Tuesday.

GILGIT – As per the results received from all the 77 polling stations of the GBA-3 constituency, Pakistan ...

A winner from the constituency is yet to be announced. Both PPP and Pakistan Muslim League-Nawaz (PML-N) have levelled rigging allegations in the GB election.