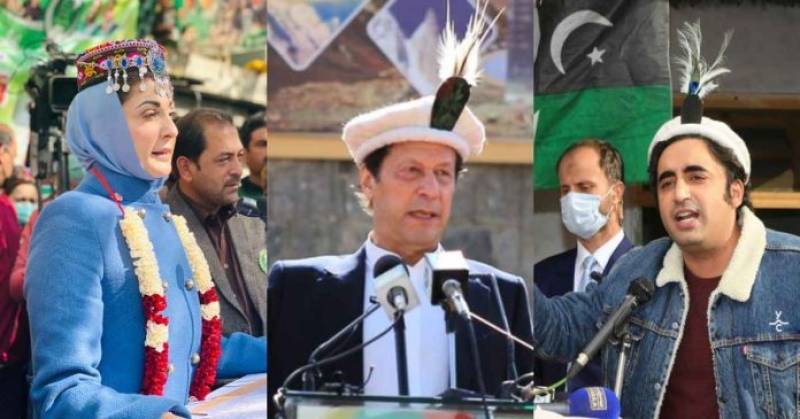 GILGIT – As per the results received from all the 77 polling stations of the GBA-3 constituency, Pakistan Tehreek-e-Insaf candidate Syed Sohail Abbas has won with 6807 votes while independent candidate Dr Iqbal remained second with 4,855 votes. 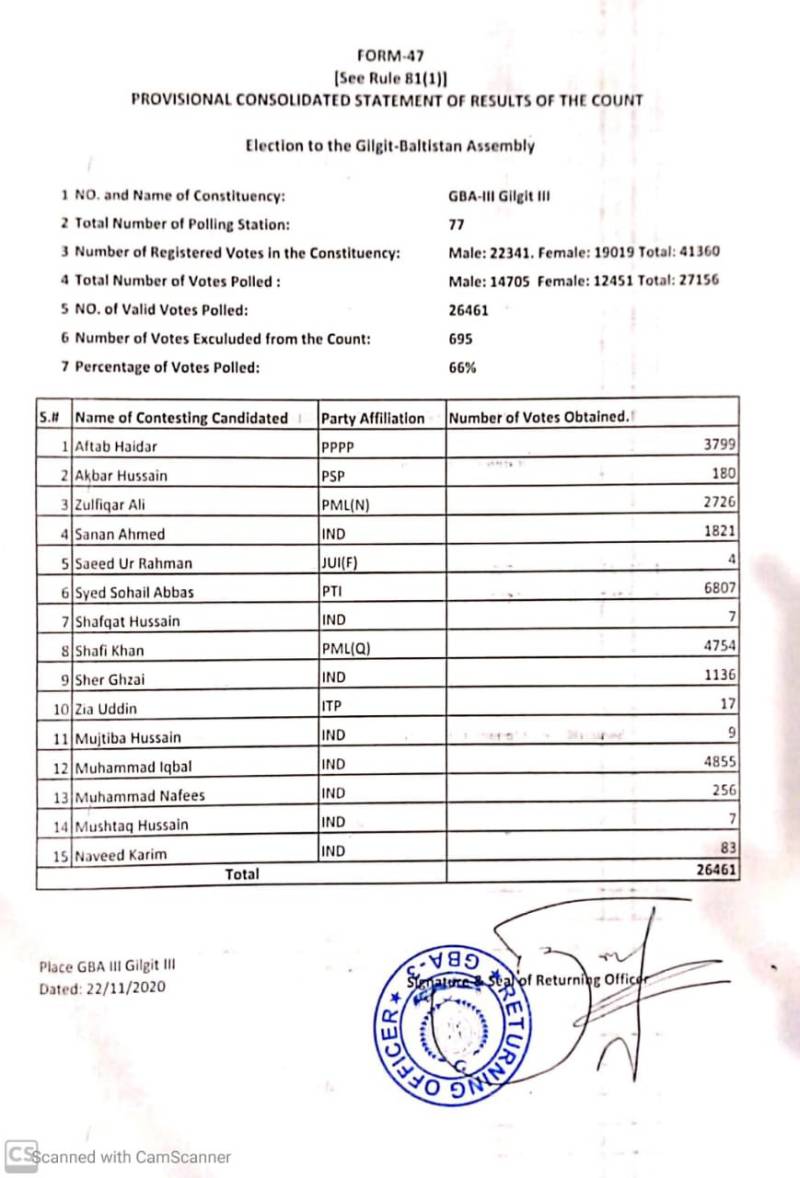 A total of 73 polling stations were set up for polling while 21 candidates contested in the constituency. Nearly 41,360 voters were registered to vote in this constituency.

The results reveal the federal government party bagged 10 seats, leading other major political parties, including the PPP with three seats, and PML-N with two seats.

Earlier the elections in GBA-3 constituency were postponed in wake of the death of PTI candidate Jafar Shah.

ISLAMABAD – The counting of votes is continued in Gilgit-Baltistan’s GBLA-3 (Gilgit-III) constituency after ...