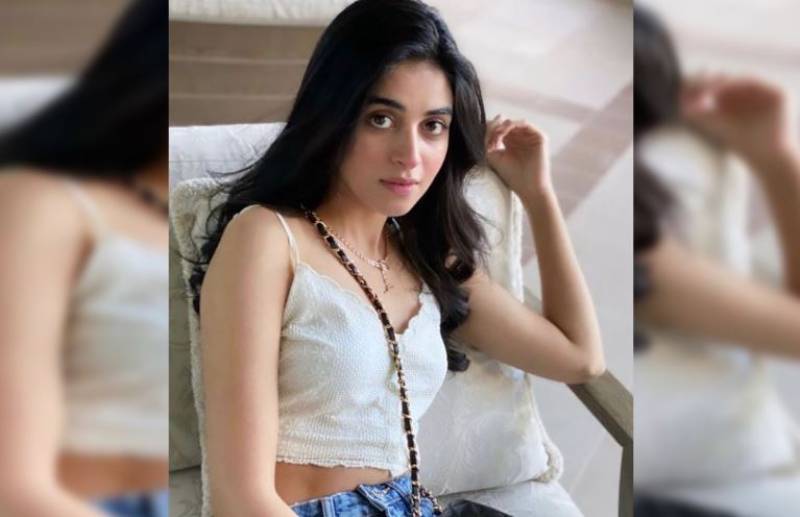 TV actor and model Anmol Baloch has left her fans awestruck with her sizzling and bold photos from a recent shoot.

The Siyani star has however landed in hot waters after her latest clicks went viral on the internet, and people started grilling her over her revealing wardrobe.

Baloch faced harsh comments for flaunting her glam. The starlet has been sharing pictures in which she could be seen wearing a revealing dress.

The pictures are adored only by a few of her fans as netizens bashed her for promoting ‘vulgarity’ in the name of style.

Anmol rose to fame with Qurbatein, and she also featured in Khuwab Nagar ki Shehzadi, and Aik Sitam Aur.

Pakistani TV actor and model Anmol Baloch has left her fans awestruck with her sizzling and bold photos from US ...