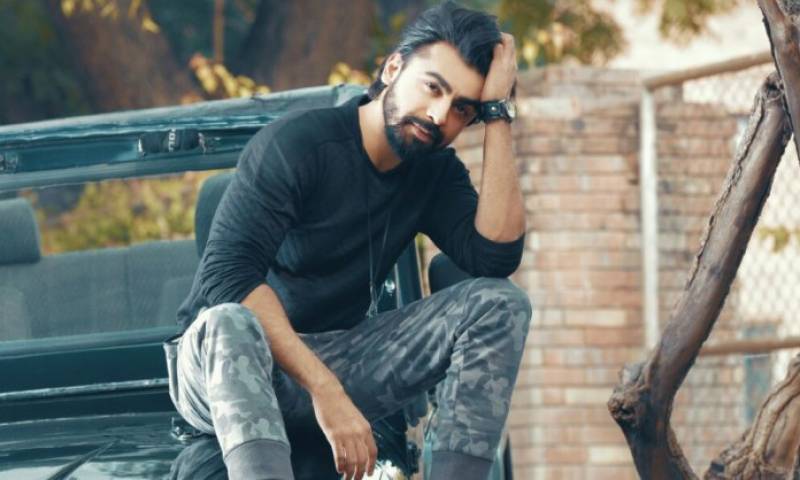 LAHORE - Actor Farhan Saeed's Facebook accounts, both personal and official pages, have been hacked, the Sunu Chanda star had then made the announcement through his Instagram.

Farhan Saeed has been concerned since yesterday as he isn't able to access his personal as well as official page on Facebook. He also gave a message to the hacker who has apparently invaded his privacy for fun.

“To hacker, I am sure it's a great source of fun for you but this is one sacred means for an artist to be in touch with his/her fans and it takes a lot of hard work to build all this. Kindly stop doing this," he wrote in his Instagram post. He has also asked his fans to report his account.

Till now, Farhan Saeed's Facebook accounts haven't been restored, and no other celebrity has given any views regarding it.