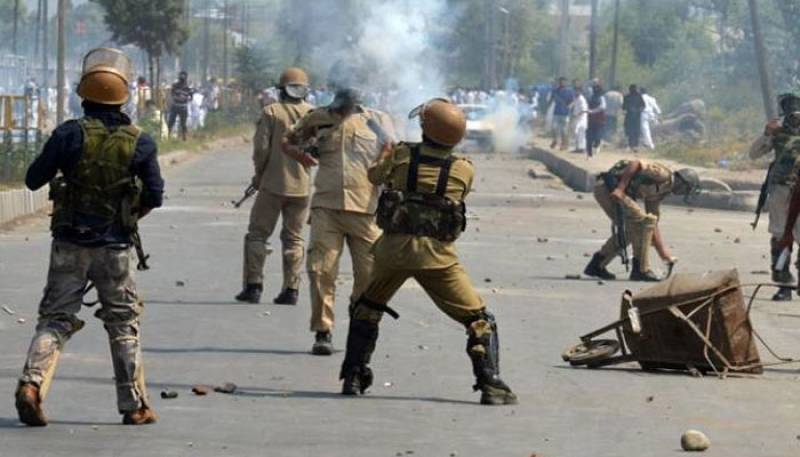 According to Kashmir Media Service (KMS), the troops martyred the youth during a cordon and search operation at Rajpora in Tral area of the district. The operation continued till last reports came in.

On the other hand, a Junior Commissioned Officer of the Indian Army was killed after being fired upon by unidentified gunmen in Nowshera area of Rajouri district, today. Soon after the attack, the troops cordoned off the area and launched searches to nab the attackers.