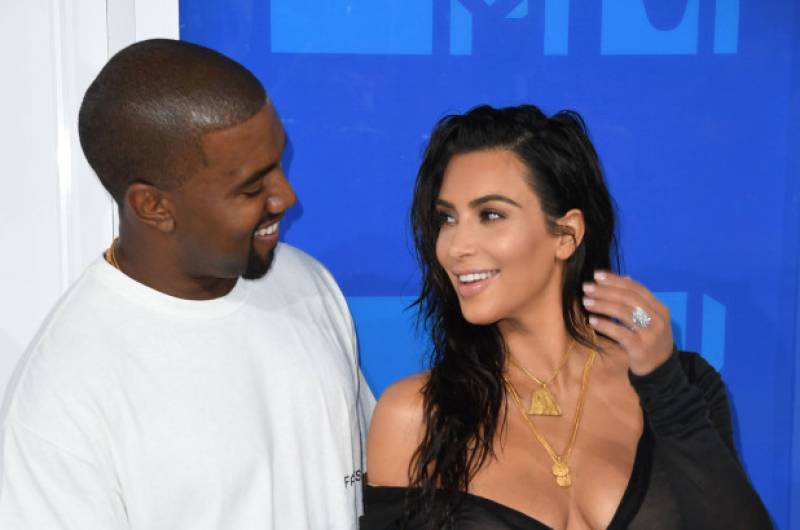 Kanye West is best known for his over-the-top displays of affection for his wife, Kim Kardashian West, and this year he went all out for her 39th birthday. 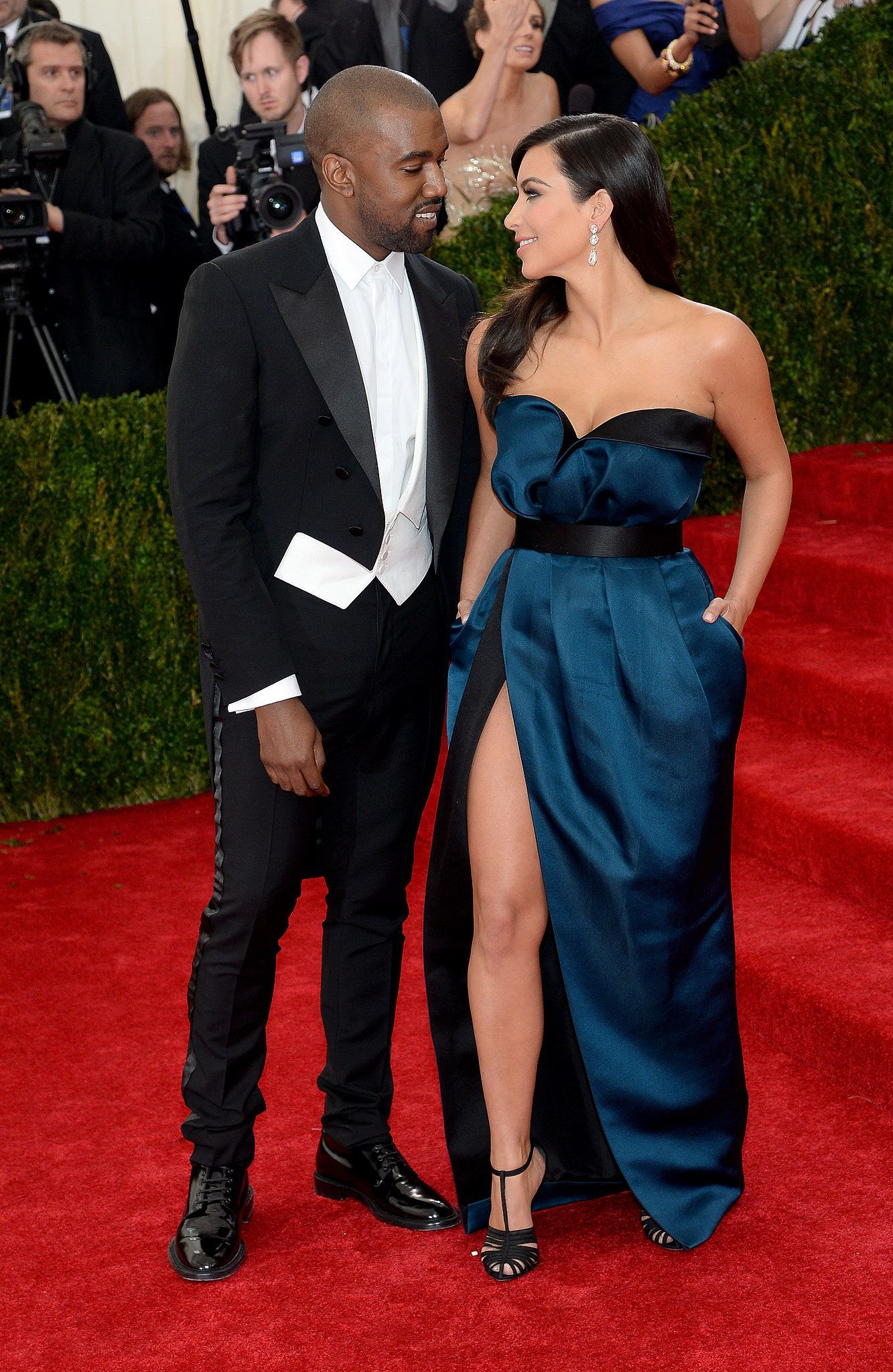 Kardashian thanked her family for their generosity on Twitter , posting a photo of her official certificate of donation.

"This makes my heart so happy!" she tweeted.

I got amazing gifts from my whole family and Kanye for me the most amazing bags. But he also donated $1 million to my favorite charities that work so hard on prison reform on my behalf from him and the kids. This makes my heart so happy! pic.twitter.com/chNkyPRQGW

After an early birthday party in Palm Springs over the weekend with friends, Kim celebrated the day itself with a big family dinner.

My favorite Armenian restaurant Carousel came and catered and then was surprised with a beignet truck and churro stand! pic.twitter.com/LPSJ1Ipk5R

Earlier this year, the KKW beauty mogul announced to launching beauty and shapewear companies. Kimmy is also studying to become a lawyer.