Xbox Series X and S – Everything you need to know 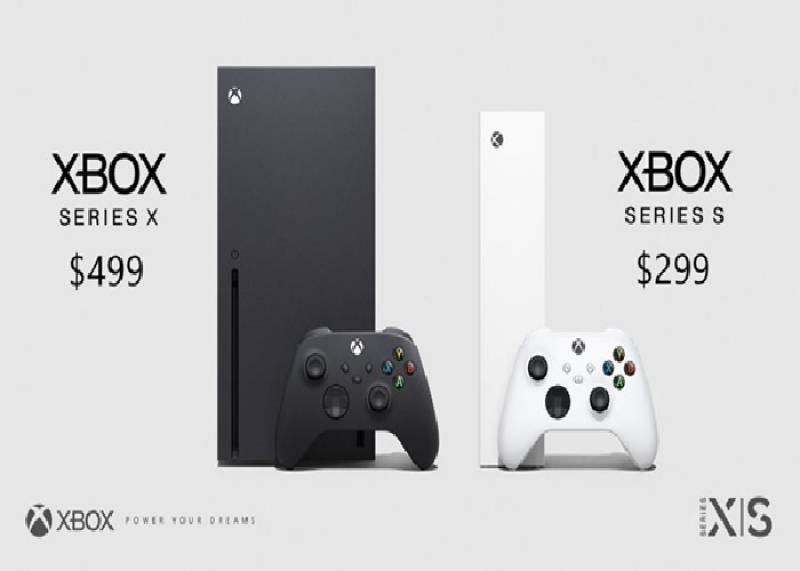 Microsoft has announced the release of its two new consoles – the Xbox Series X and the Xbox Series S. What's more exciting is that Microsoft’s initial crop of first-party games will also be accessible last generation Xbox, the Xbox One, as well as Windows PCs. Each generation introduced tends to leave us in awe with their significant changes in console gaming.

Here we will witness Microsoft’s streaming game service – which means that you won’t be needing any Xbox hardware at all to play many of the latest games.

Not only that, but you can also expect games to look better as a result of the powerful graphics hardware and built-in support for more realistic lighting technology. Secondly, games are also expected to load quicker now that both consoles include fast solid-state storage, which happens to be a significant improvement over the mechanical hard drive in that of Xbox One.

The Xbox Series S will launch on November 10th for $299, and the Xbox Series X will launch on the same day for $499. It’s nothing out of the ordinary for console manufacturers to offer different hardware options at launch, but only with minor differences. However, that may not be the case for the Xbox Series S and Series X. For instance, Series X aims to run games at 60fps at a complete 4K resolution, but the Series S will give a 1440p resolution at 60fps. This accounts for a notable power disparity, similar to what we witnessed between the Xbox One and the Xbox One X. The only difference will be that these new-gen consoles will be available together on the same day, rather than releasing years apart.