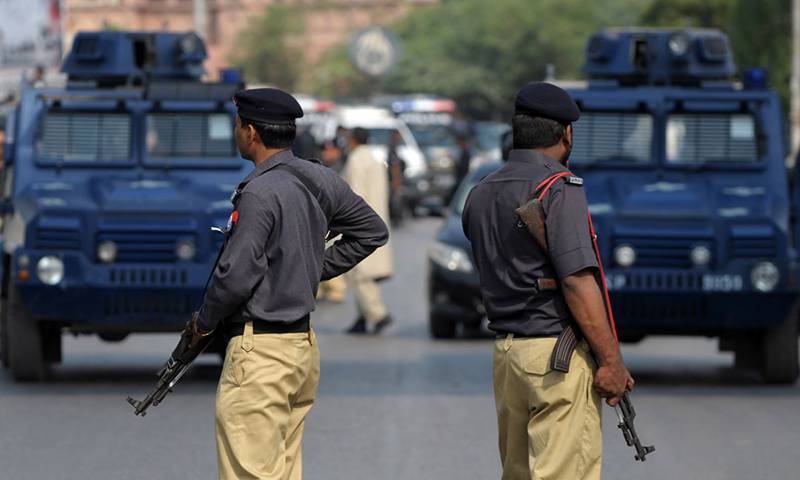 KARACHI – Unknown armed men snatched Rs800,000 and mobile phones from a police officer at gunpoint in Gulshan-e-Iqbal on Thursday.

Last Friday, Karachi police chief Jawed Alam Odho, in a media talk at the Karachi Chamber of Commerce and Industries (KCCI), denied that crime was rising in the metropolis. He said there was more crime in Lahore and other cities.

ISLAMABAD – A man posing as the senior superintendent (SSP) of Islamabad police was filmed abusing and hurling ...