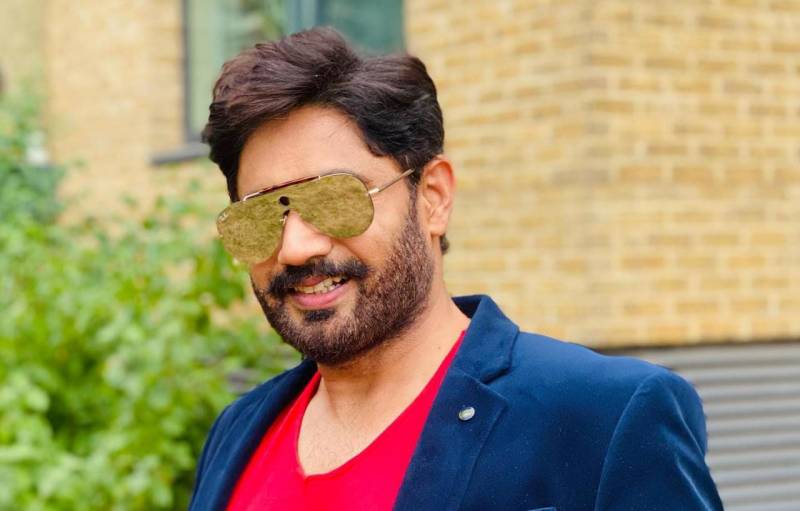 Abrar ul Haq is one of Pakistan's finest and most talented singers. He is the king of Punjabi music in Pakistan who expanded his potential and platforms to philanthropy and politics as well.

The singer-turned-politician recently shared a hilarious yet bittersweet memory of falling in love for the first time.

The Nach Punjaban singer debuted in 1995 and cemented himself as a niche yet there isn't much known about his personal life owing to his knack for keeping his family out of the limelight.

Married to Hareem Abrar, the Billo singer was recently interviewed and upon asking questions about his private life, Haq opened up about falling in love for the first time.

Abrar stated that he fell in love for the first time that too with his principal in his school. The Sun Lay Tu singer said that he would go to her for complaints as she knew his father.

Abrar revealed that the principal joked that he should marry her as he is "always here" to which the singer gave a hilarious reaction as he started considering it.

Abrar has also served as chairman of the Red Crescent Pakistan.

ISLAMABAD – Pakistan Tehreek-e-Insaf (PTI) leader and singer Abrarul Haq has been removed as chairman of Pakistan ...