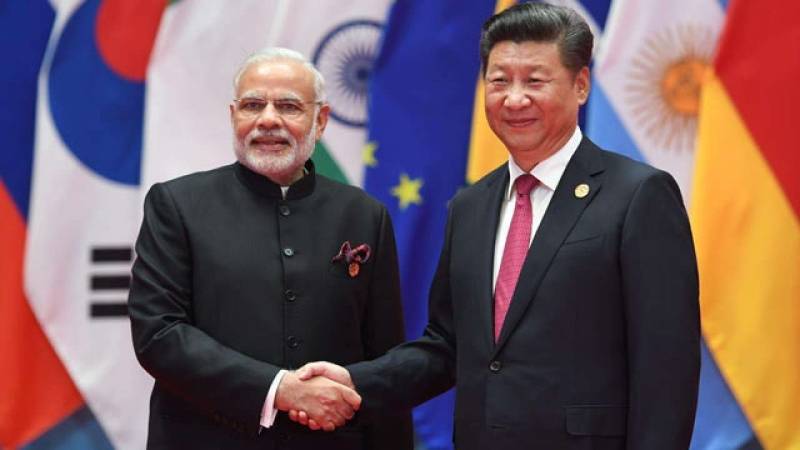 BEIJING -  China has reassured Pakistan that relations between the two countries would be as firm as ever, signalling that the meeting of  Xi Jinping and Indian Prime Minister Narendra Modi would not dent the ties.

Narendra Modi will hold an informal summit with President Xi on Friday and Saturday in China, raising concerns in Islamabad about the cementing ties between two of its neighbours.

However, State Councillor of China, Wang Yi told Pakistan’s Foreign Minister Khawaja Asif at a meeting that China would continue to firmly support its 'all weather friend' Pakistan.

Wang expressed that China was ready to work together with their Pakistani brothers to undertake the historical mission of national rejuvenation and achieve the great dream of national prosperity and development.

“In this way, our iron friendship with Pakistan will never rust and be tempered into steel,” said the official.

China and Pakistan have been engaged at multiple levels, with multi-billion Dollars China Pakistan Economic Corridor as the most noticeable one but the traditional close ties have long been viewed with suspicion by Pakistan’s neighbour and arch-rival, India.

Modi has tried to mend ties with Beijing after a year of disagreements over multiple issues from the Doklam standoff to exiled Tibetan spiritual leader, the Dalai Lama.