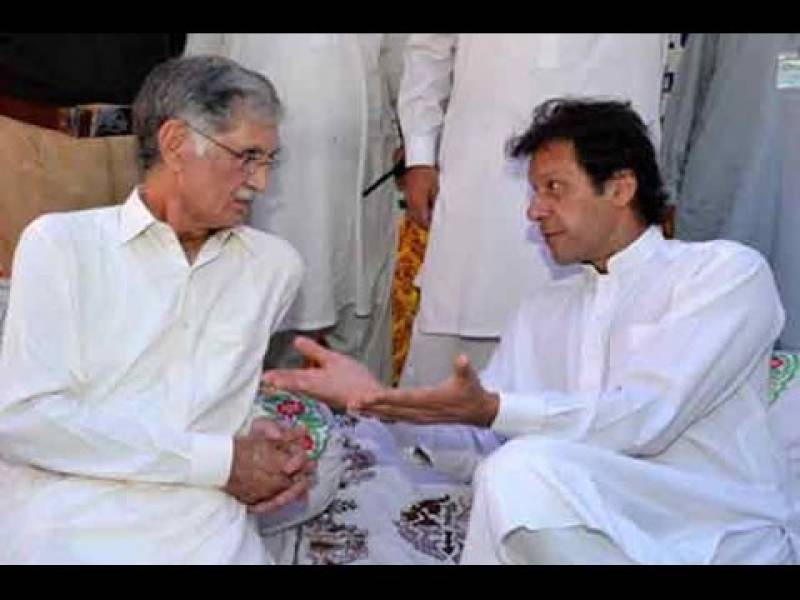 PESHAWAR -  The government of Khyber Pakhtunkhwa has decided to present the annual budget for the fiscal year 2018-2019, in another U-turn over the matter.

Pakistan Tehreek-e-Insaf leaders had lamented the federal government earlier, over the announcement of presenting the annual budget by saying that they had no mandate to do that.

The party chairman, Imran Khan had asserted that their government in KPK would not present next budget as it was the responsibility of next government, however, the provincial leadership has now announced to present budget.

ISLAMABAD - Pakistan Tehreek-i-Insaf has announced that its government in Khyber Pakhtunkhwa(KPK) will not present the ...

The spokesperson of Chief minister  KPK, Shaukat Yousaf Zai, said that the decision of presenting budget had been taken in order to continue developmental activities in the province adding that they had informed the Party chief Imran Khan about this decision.

Yousaf Zai also expressed that the summary to call the assembly's session had been sent to Governor KPK, Iqbal Zafar Jhagra.

Meanwhile, Awami National Party's Central General Secretary and former Information Minister, Mian Iftikhar Hussain has alleged that PTI was trying to delay the provincial budget owing to allegations of corruption against 20 of its lawmakers by party chief Imran Khan.