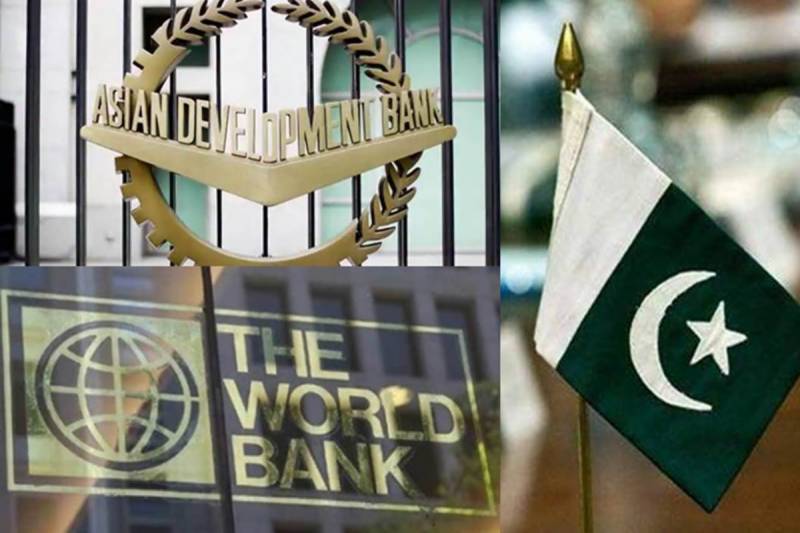 PESHAWAR – The World Bank has approved a $400 million IDA soft loan to support Pakistan in accelerating investments in education and health sectors in the Khyber Pakhtunkhwa (KP) province.

The loan will help staff and budget issues in the education and health sectors. SPEED, Spending Effectively for Enhanced Development, the program will help the local government strengthen its management of public resources and fiscal planning to sustain human capital investments in education and healthcare services.

The amount will also contribute to increase the quality of schools and health centers and remove obstacles in education and health services in the region. It will also improve the predictability of resources to provide access to medicine in primary healthcare facilities, including maternal and neonatal clinics for women across the province while it increases the availability of teaching staff in at least half of schools in the province.

The Pakistan Tehreek-e-Insaf (PTI) government has already taken $33 billion in loans and 75 percent of these loans were meant for budget support and balance of payments, like this program.

Earlier in 2020, Pakistan paid Rs2.3 trillion in principal and interest to foreign creditors, which was almost twice the amount spent on development by the federal and provincial governments.

Meanwhile, the finance minister stated that the continued support of the World Bank, as a major development partner, was critical to attaining fiscal consolidation, improved service delivery and good governance in Pakistan.