I can sacrifice my life if my country needs it: Shaan Shahid 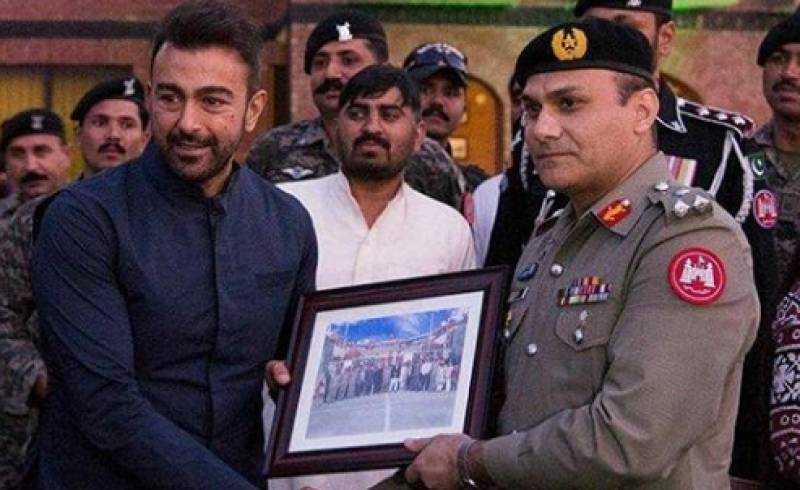 ISLAMABAD - Pakistani filmstar Shaan Shahid has recently said that he can sacrifice his life if his Pakistan is attacked as reported by 'ARY News'.

Addressing a Kashmir solidarity rally in the capital, the actor, known for always speaking on issues related to issues of national importance said that he has refused to work in India several times but that was just a career sacrifice.

“I can sacrifice my life if my country needs it,” said Shaan Shahid.

About the Indian atrocities in Occupied Jammu and Kashmir, the actor said that India has usurped the rights of people of Kashmir and it is the duty of every Pakistani to speak up on the issue.

He added that he belongs to a Kashmiri family and may not live in Kashmir but “Kashmir lives in him” like every Pakistani.

Shaan also shared that his father (Riaz Shahid) made movies on Kashmir and Palestinian liberation movement so love for freedom and fight against oppression are a part of his blood.

The actor who claims to have rejected a lot of offers from the Indian film industry is the son of legendary film writer and director Riaz Shahid who wrote and directed films like Yeh Aman.

Yeh Aman dealt with Indian atrocities in Kashmir, ‘Zarqa’ was a first of its kind local production which depicted the Palestinian movement for freedom.