Lahore's boy commits suicide for not being allowed to play PUBG 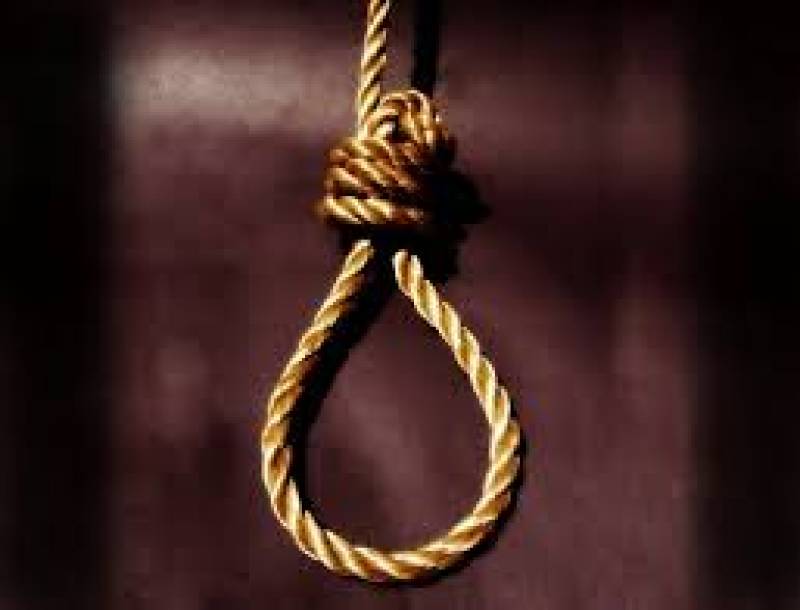 LAHORE - A teenage boy has been committed suicide in the city's Ichra area after his mother stopped him from playing, an online game, Players Unknown’s Battlegrounds (PUBG).

The body of 15-year-old was found on the roof of the house with a noose around his neck, police said on Monday.

The victim had a glass of milk in his hand which had slipped while he was playing the game. On this, his mother got infuriated and told him to put his phone away. He got angry and slammed his phone into the wall and left the room.

The representative of the company welcomed PTA’s feedback on the issue and assured that the concerns of PTA would be taken into account. In addition, the company requested PTA to unban PUBG.

Keeping in view the positive engagement & response of the company, the Authority has decided to unban PUBG.

Earlier, a teenage boy in Hanjarwal, a city near Punjab ended his life after his parents forbade him from playing the game.

Recently,  a 20-year-old boy took his own life in Saddar Bazaar neighborhood in North Cantonment.

Pakistan Telecom­munication Authority (PTA) had banned PUBG in June, citing several complaints about it being addictive and its potential negative impact on children's physical and psychological health.

However, the PTA lifted the ban on July 30.