ISIS warns Miss Iraq to ‘join group or be kidnapped’ 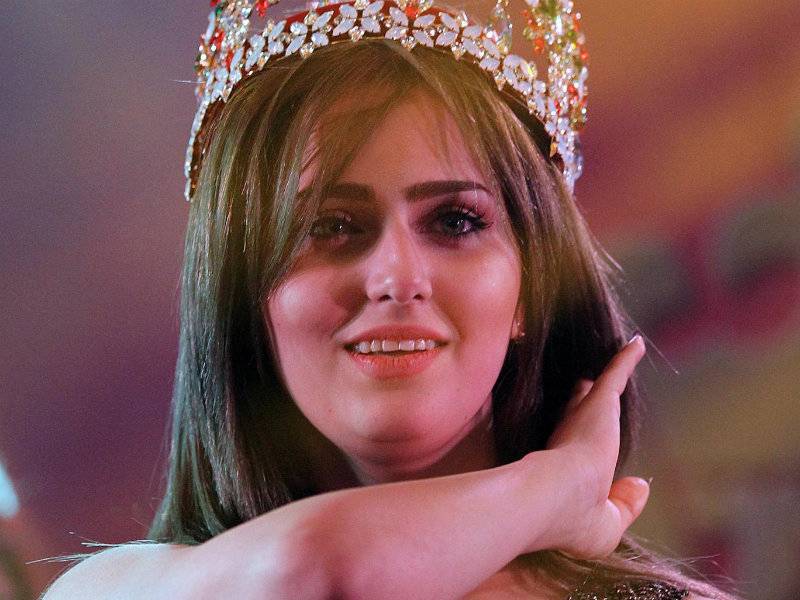 BAGHDAD (Web Desk) - Islamic State monsters have made contact with newly-crowned Miss Iraq beauty queen, asking her to join their ranks or they will kidnap her. 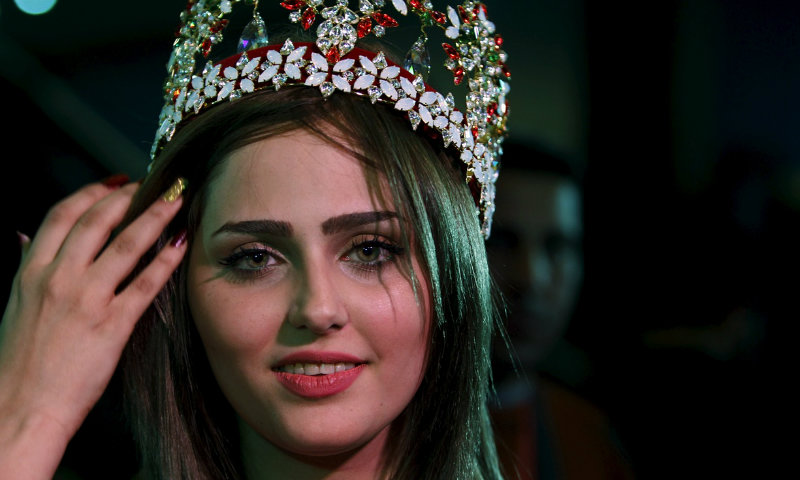 According to media reports, 20-year-old Shaymaa Abdelrahman, who recently won the country's first Miss Iraq beauty contest since 1972 received the call anonymously, with the voice on the phone claiming to be from ISIS, saying that they will kidnap her if she does not join the terror organisation. 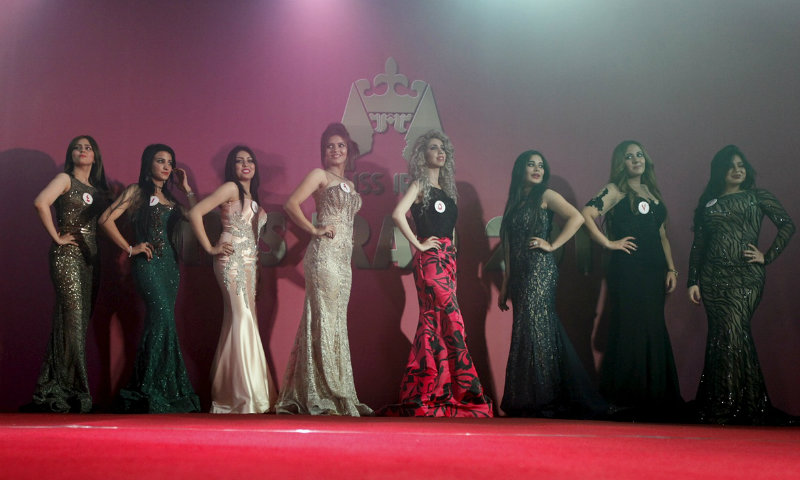 However Shaymaa has brushed off the threats from the ISIS cowards, saying that she want to prove that the Iraqi woman has her own existence in society. The beauty queen also stated that she was not afraid as she had done nothing wrong.