Coffee: What is the perfect time to drink? 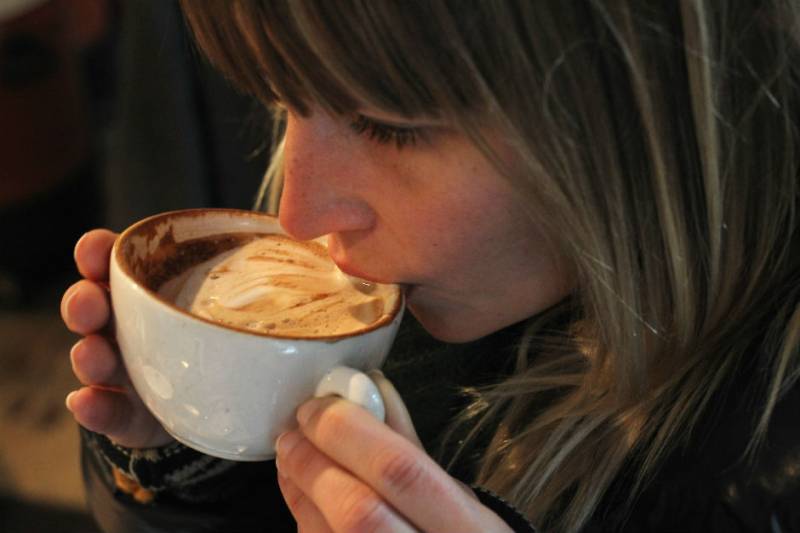 Most people like to grab a cup of coffee to get them going in the morning. In fact, it’s estimated that Britain drinks 70 million cups of the stuff every day.

But what is the best time of the morning to brew it up (or just grab one from a cafe)?

The team from the Gastropod podcast set out to find a “Breakfast of Champions”. As well as assessing the importance of the meal to a healthy diet and debunking the idea that fruit juice is a great way to start the day, they also discovered the best time to drink coffee.

According to Steven Miller, an expert in chronopharmacology - or how the brain responds to drugs - people should wait until 9.30am to get their caffeine fix.

This is because the body’s level of cortisol - a hormone that controls stress levels and blood sugar levels - peaks from 8am-9am and so it does not need a caffeine injection before then.

Drinking caffeine during those early hours could lead to “desensitisation”, according to Miller, which means the body needs a lot more of the drug to feel the same effect.

He does admit that 9.30am won’t work for those who have irregular working hours or irregular sleep patterns but it is the ideal time for those in the 9-5 routine, 'The Independent' reported.